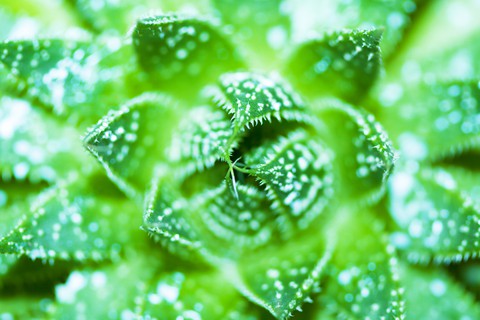 When you eat an organic raw vegan diet, you give your body an amazing array of phytonutrients (plant nutrients) in their prime state – nutrients which boost your health, immunity and energy levels to great heights.

The organic raw vegan diet is a clean, pure and high energy diet,

consisting mainly of fresh and uncooked fruit, vegetables, nuts, seeds and oils. After experimenting with meat, dairy, cooked food and many other types of diet, many people have discovered that the human body thrives on an organic raw vegan diet best of all. Why? The secret may lie in phytonutrients.

Phytonutrients (plant nutrients) are nutrients which plants develop to survive in the wild, in order to protect themselves and fend off various bacteria, fungi and other parasites. When we eat plants, we readily absorb and assimilate these phytonutrients into our body, thus gaining the same health and immune-boosting benefits as the plant once had. Some phytonutrients are so potent they can defeat cancer and promote longevity. An example is amygdalin (also known as laetrile or vitamin B17) which is found in apricot kernels. This stuff is so incredible it selectively targets cancerous cells and leaves healthy ones alone, thus doing a better job than chemotherapy in eradicating cancer.

When you eat organic (instead of conventionally grown food which is sprayed with pesticides and herbicides), you ensure you are getting the highest quality of food that has been unadulterated with poison (pesticides) and is non-GMO (not a Genetically Modified Organism). When you eat raw, you consume the food in its highest state, where it has the most energy, prana or chi – call it whatever you like. Interestingly, Western science has begun to catch onto this and prove this through Kirlian photography, a technique which showed the energy field of a raw organic piece of fruit as being much stronger than either a conventional or cooked one. When you eat vegan, you only consume plant foods and avoid any animal foods, be it eggs, milk or meat. Although there are some benefits to animal foods, they also tend to be heavier and can produce sluggishness or slowness in the body. An organic raw diet combines all three into one health-boosting way of eating.

Renowned nutritionalist Gabriel Cousens, a man who cured many of diabetes in 30 days simply by changing them to a raw vegan diet, weighed in with his opinion here about how powerful the organic raw vegan diet really is. Try it! You’ll be amazed at the difference in health, vitality and energy you feel.

Previous Article
Micronutrients: The Key to Vibrant Health
Next Article
The Truth About the War on Drugs – Part 1