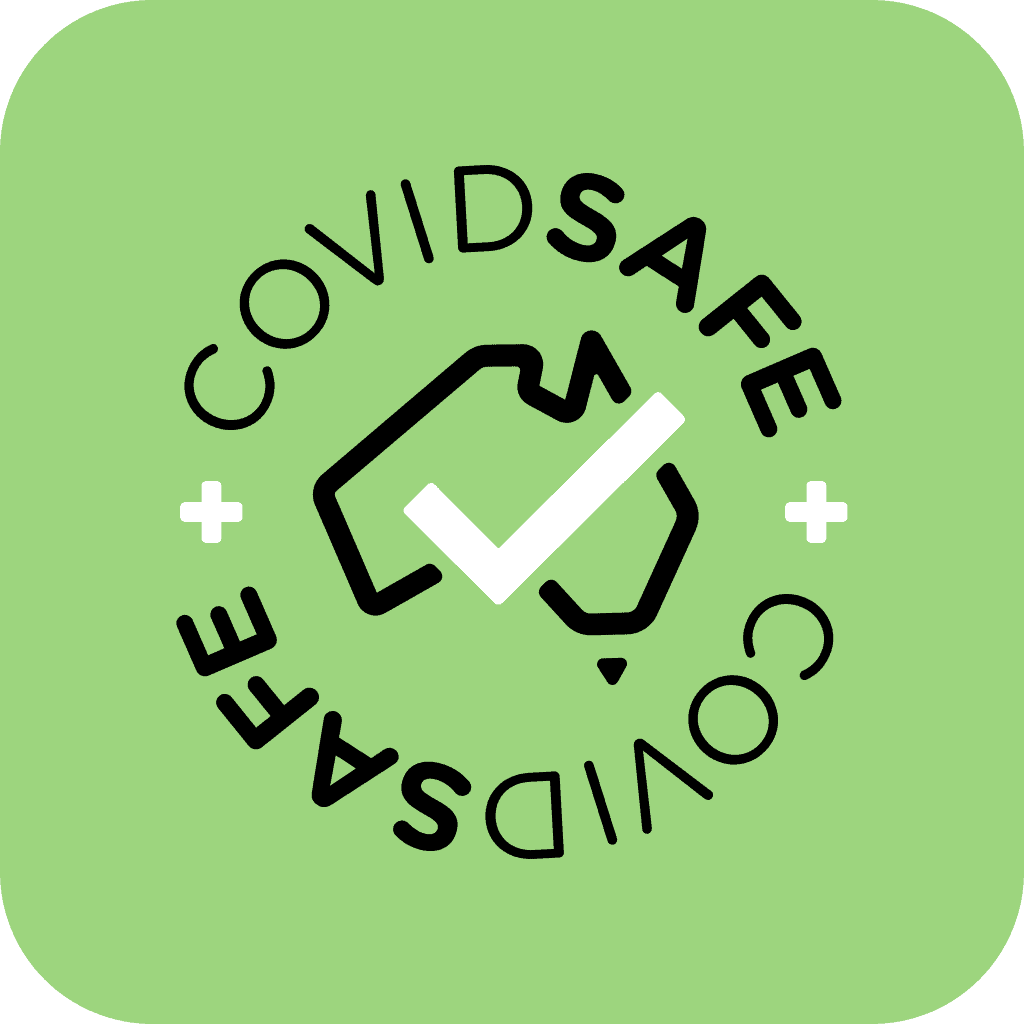 An MSM article shames and blames those who refuse to use the surveillance (contact tracing) app COVIDSafe launched by the Australian Government.

launched by the Australian Government, has exceeded over 5 million downloads in a country whose population is around 25 million. That means 20% of Australians have bought the fear and propaganda around COVID-19 to the extent that they would willingly give up their privacy and liberty for a bit of purported security. The backend of the app runs on the Amazon Web Services (AWS) platform, allowing Jeff Bezos’ Amazon corporation (and thus the US Government, with which it is joined at the hip) to potentially seize the data of Australian citizens. The coronavirus crisis has had its fair share of propagandistic terms: the new normal, flatten the curve, contact tracing (a buzzphrase meaning nothing more than surveillance), and now the name for the new app, COVIDSafe, yet another typical example of the way governments exploit safety to become tyrannical (‘we’re only violating and enslaving you to protect public health and safety’).

COVIDSafe: Who Controls the Data?

The COVIDSafe app is a clear power grab – specifically a data grab – and a way to accelerate the surveillance agenda. We’re going to look at a couple of mainstream articles on the topic. The first is from a mainstream yet thoughtful perspective. This article from TheConversation.com states:

“This contact tracing model is also not open source software, and as such is not subject to audit or oversight. As it has currently been deployed in Singapore, it also places a government authority in control of the transfer of valuable contact and connection details.”

It then warns about the voluntary becoming permanent (without realizing this is the exact way governments operate when they role out tyrannical regulations – they weaken resistance by initially making them temporary and voluntary only to make them mandatory later):

“And in the apps created to respond to particular situations, there’s always the question of: “who owns the data?”. A pandemic-tracing app would need to have a limited lifetime, even if the user forgets to uninstall the COVID-19 app after victory has been declared over the pandemic. It must not become the de facto operational scenario – this would have major societal ramifications.”

The 2nd MSM Article: Shaming and Blaming Those Who Don’t Want to be Surveilled or Vaxxed

The second article People who refuse to download the COVIDSafe virus tracing app are the new anti-vaxxers is pure MSM (Mainstream Media) trash. It’s kinda painful to read such rubbish but it’s useful once in a while to remember the state of mind and state of being of some people, who are too afraid and brainwashed to understand the inflated threat of COVID. Some of these people are even vociferously advocating for their own enslavement. This article shames and bashes those who refuse the Orwellian contact tracing app, comparing them to anti-vaxxers. Here’s a list of the insults the article contains:

– accuses those with genuine privacy concerns about the app of being selfish;

– mocks those who are concerned the app will drain their phone’s battery life;

– claims those who oppose vaccination (anti-vaxxers) “compromise public health with their dangerous messaging.” This is a common and fallacious claim of pro-vaxxers. The idea is that those who don’t vaccinate endanger the rest of society, but if vaccines work, then the vaccinated have nothing to fear. If vaccines are truly effective, then the vaccinated are saved and protected, and the unvaccinated would only harm themselves. This is clear and obvious, yet many pro-vaxxers fall into this trap of illogic by touting vaccine-induced herd immunity, which is a pseudoscientific myth;

– accuses those who won’t download the app as “hindering public health with their fearmongering claim that their privacy is at risk.” Hmm. What about the fearmongering claim that COVID is a unprecedented killer virus, despite the fact that’s never been isolated, never been proven to cause all the disease attributed to it and has not been shown to be any worse than an ordinary seasonal flu?;

– claims truth researchers and conspiracy analysts are delusional (“Like delusional conspiracy theorists, they appear to believe that the government’s COVIDSafe app is some Big Brother-style super surveillance system”);

– claims people’s lives are so boring the government would never want to spy on them (“believe the government wants to spy on their mundane, prosaic, boring suburban lives”). This is in line with the nefarious argument that “if you’ve got nothing to hide, just give up your rights and privacy” which governments have used for decades to justify mass surveillance;

– makes the ridiculous claim that the app is “tracing” not “tracking” (these 2 verbs mean the same thing; sad how someone can be so easily tricked just because authorities put in a different verb for the exact same action and program);

– claims “you only authorise use of the information it collects if you are diagnosed with COVID-19” not realizing government will suck up all the data it can from users;

– claims it is “hugely beneficial in our fight against the virus” which is based upon a flawed understanding of the nature of viruses and how they spread;

– buys the party line that to “continue to save lives, reduce restrictions and get the economy back on its feet the government needs us to take up this technological tool as a protective measure” not explaining in any way the hypothetical chain of cause-and-effect of how this surveillance app is supposed to magically save lives;

– believes the government will delete the data later on “once the pandemic is over, all stored information will be deleted.” The author deserves a free membership to Naivety Anonymous for that one; and

– concludes with another swipe at anti-vaxxers, blaming them for “selfish choices [which] have led to babies dying of whooping cough.” No evidence presented or required apparently.

So this is the mentality of some people. It makes it harder for those who simply want freedom for everyone, however as Morpheus said in The Matrix, some people are so inured and dependent on the System, they are not ready to be unplugged:

“The Matrix is a system, Neo. That system is our enemy. But when you’re inside, you look around, what do you see? Businessmen, teachers, lawyers, carpenters. The very minds of the people we are trying to save. But until we do, these people are still a part of that system and that makes them our enemy. You have to understand, most of these people are not ready to be unplugged. And many of them are so inured, so hopelessly dependent on the system, that they will fight to protect it.”

The agenda is clear: promote surveillance and the violation of privacy using the virus as an excuse. The propaganda is clear: make alleged COVID positives into social pariahs and claim the government must restrict freedom in order to protect public health. Even if you believe the killer virus narrative, numerous epidemiologists (such as Knut Wittkowski) and doctors (such as Dr. Dan Erickson) have said the best way to deal with respiratory viruses is to allow healthy people free movement so as to let people’s immune systems deal with it, and for the community to develop a natural herd immunity, while letting only the sick, elderly or fragile quarantine (voluntarily). It’s common sense, however just like any other New World Order agenda, common sense, truth and logic has been inverted to make way for the grand scheme to command and control the world.