How to Be a Mentally Sovereign Human

How to Be a Mentally Sovereign Human 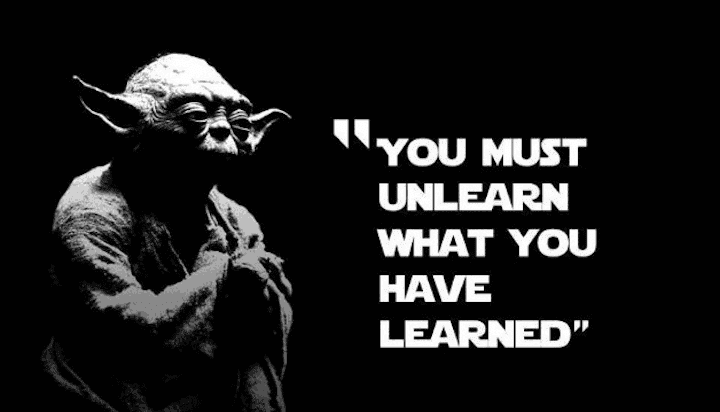 Being mentally sovereign means pursuing truth, freedom and autonomy no matter what the cost. It’s hard. However, as the philosopher Spinoza once said, all things excellent are as difficult as they are rare.

We all showed up naked, slimy and clueless in a world of inexplicable sensory input we couldn’t make head or tail out of. We were then taught what’s what by people who showed up under the exact same circumstances a blink of an eye earlier. The amniotic fluid is barely washed from our tiny naked bodies before we find ourselves in a marriage and a day job, staring down at a small pair of eyes looking up to us for guidance. This is not a good environment for developing mental sovereignty, the ownership and authorship of your own cognitive relationship with life. Like anything worthwhile in life, being mentally sovereign is not easy and takes effort.

Stepping into the world as a small person is like stepping completely unarmored onto a battlefield with live ammunition flying in all directions, except instead of bullets, it’s narrative.

On one side of the battlefield you’ve got your family with rifles and side-arms firing their stories about what’s important in life, what the world is like, how people should deal with problems, and what society ought to look like.

On another side you’ve got teachers and preachers armed with shotguns spraying buckshot about the beliefs that various power structures want you to have about your experience on this earth.

On another side you’ve got the advertisers, armed with machine guns, hammering anything that moves with narratives about inadequacy and problems you never knew you had.

And, raining bombs from above, you’ve got the mass media propagandists.

You’re not going to make it off of that field without sustaining significant damage. You never stood a chance, really. At best you’re going to spend a long time picking slugs, bullets and shrapnel out of your flesh and stitching up the wounds that they caused, and that’s assuming you’re one of the lucky few who makes it off the field at all. Most just absorb the beliefs that get blasted into them in the frenzy of living and keep almost all of them.

Becoming a mentally self-sovereign human being means undoing all that damage, and protecting yourself from absorbing more. It means completely renouncing everything you’ve been told to believe about what’s happening on these strange shores you washed up on small, sticky and confused, and setting off to find out for yourself instead. It means making it to the swamps of Dagobah and looking where the wise old muppet is pointing when he suggests “You must unlearn what you have learned.”

Being a mentally sovereign human means constructing your own understanding of this weird reality based on your own investigations and your own reasoning, which means constructing it from the ground up. Even your most basic assumptions about reality itself must be rigorously cross-examined with complete skepticism. Nothing must be taken on faith.

To attain a truly self-sovereign mind, you need to put truth above all else in every waking moment. You need to constantly dedicate yourself to learning what’s true and what’s real, and to living in alignment with the truth that has been discovered.

Wanting true mental sovereignty means wanting to know the truth in all areas of your experience, come what may.

It means wanting to know the truth about your family and your relationships and the various unconscious, unquestioned dynamics that are at play there.

It means wanting to know the truth about the various aspects of yourself that you keep hidden and compartmentalized out of sight.

It means wanting to know the truth about reality itself, and how you might have been misperceiving various aspects of your own field of consciousness this entire time.

It means wanting to know the truth, even if it hurts.

It means wanting to know the truth, even if it is terrifying.

It means wanting to know the truth, even if it means being wrong.

It means wanting to know the truth, even if it means discovering that you’ve been completely wrong about everything your whole life.

It means wanting to know the truth, even if it crumbles every belief you’ve ever had about what you are and what the world is.

It means wanting to know the truth, even if it tears your life apart.

It means wanting to know the truth, even though you know you’ll never have all of it.

Most people are content to sit in various degrees of untruth, accepting unexamined assumptions as true because it is much easier and more comfortable than confronting reality on reality’s own terms. They’re happy to let the lies that have been put in their heads by other people rule their experience of this world.

Mental self-rule is not for everyone. It is not for cowards. It is not for the lazy or complacent. It’s not for those who do things only because there’s some material or egoic reward in it for them. These people are destined to have their minds ruled by others.

Mental sovereignty is for those who put truth above all else, and who see truth as its own reward. Their dedication to learning what’s true never ceases. These people rule their own minds.