From all appearances, false flag shootings and bombings are really extra funny, because so many alleged “family members”, “friends” and “witnesses” of the recent false flag shootings just can’t stop laughing. You would think the elite who run the US Government, MSM, Hollywood, etc. would be able to afford better actors, and pull off the false flag ops more professionally, but I guess times are tough, and you gotta cut the budget somewhere. The result is a whole lot of utterly fake and amateurish false flag shootings. (By the way, did you know the alleged Virginia WDBJ victim Adam Ward was shooting an active shooter drill 2 weeks before the “shooting”?)

Regardless of what they’re getting paid, these laughing crisis actors are accepting money to actively participate in a massive act of deceit and treachery, by pretending to be part of a fake shooting, and exploiting the natural compassion and empathy that most of us feel to calculatedly push for the New World Order agenda of gun control, psychological programming to get you to accept the police state, mental conditioning, the promotion of fear and the promulgation of terror.

They’re laughing, but they’re playing their role: to trick you into feeling scared, at all places and at all times, so you think you or your loved ones could get gunned down at any point. Talk about a world ruled through fear. Can you imagine taking a “job” like that?

Check out these phony, fake, laughing crisis actors in the embedded video above and in the pics below – and remember our world is utterly fake: 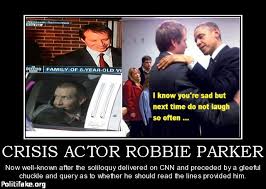 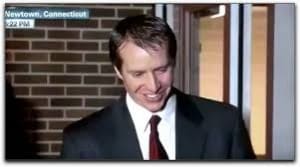 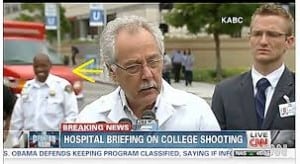 Another fake laughing crisis actor giggling in the background. 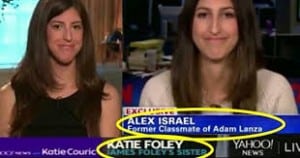 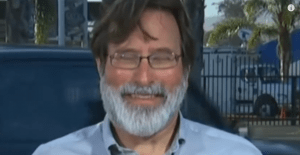 Crisis actor Martinez again. I wonder if his pay got docked for laughing too much? 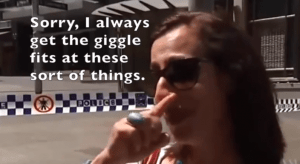 It’s so funny fooling massive amounts of people! I can’t stop myself from giggling. 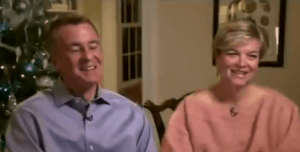 Previous Article
Why are the Elite Orchestrating Such Amateurish False Flag Shootings?
Next Article
Trawling the Farm for Human Energy