Why are the Elite Orchestrating Such Amateurish False Flag Shootings?

Why are the Elite Orchestrating Such Amateurish False Flag Shootings? 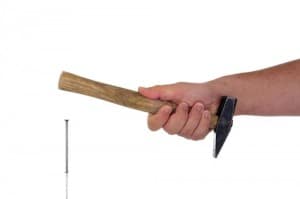 With so many amateurish false flag shootings recently, it’s like the elite are using the wrong end of a hammer to bang in a nail. Are they getting too arrogant and lazy? Or are they intentionally making them amateurishly to collect data on post-crisis reaction?

which are now being rolled out at an increasingly rapid pace, give one cause to wonder: why? Why are the elite orchestrating such feeble and poorly executed false flag shootings? With all their money, power, control of the media, control of law enforcement and control of politicians, why can’t they make these false flag shootings look more real? Aren’t they worried that with such amateurish false flag shootings they are running the risk of being caught? Of being exposed? Of doing such an atrocious job that it defies common belief, and thus acts as a catalyst to wake people up?

Around the world, and especially in America, the number of false flag operations these days (whether they be false flag shootings, false flag bombings or any other kind of false flag attack) is truly astonishing. Another day, another false flag. Both the quantity and quality of them are surreal. Sometimes it’s hard to believe we live in a world where people are unconscious enough to sacrifice and murder others in cold blood to achieve a political goal, and where other people are gullible enough to buy into the official narrative time after time without any further investigation.

Take a look at the most recent amateurish false flag shooting in Virginia on Wednesday, August 26th, 2015 (the WDBJ TV News report shooting). As Bernie Suarez of Activist Post pointed out, there are so many loose ends, coincidences and fakery in this one that it’s really quite incredible. Since YouTube has embarked on censorship (just like it did after the false flag attack in Charlie Hebdo in France), it is hard to find the video clip, but you can see some of it in this video (also embedded above).

We have a situation where:

– a gunman approaches 2 women doing an interview, within 10 feet, brandishing a gun, and they don’t stop talking to run, scream or even ask him what he’s doing;

– the shooter holds a gun up, leaves it there awhile, and puts it back down, all while the women keep chatting merrily away. Then he puts it up again and shoots;

– the shooter shoots people at point blank range but there’s no blood;

– the cameraman and alleged victim Adam Ward apparently does not see, hear, sense or even smell that there is someone (a dangerous shooter) standing right next to him;

– Adam Ward was shooting an active shooter drill 2 weeks before the “shooting”;

– the shooter puts out a manifesto, so the MSM (mainstream media) has more fake news to report and build the incident into a story it is not (who writes a “manifesto” these days anyway?);

– there are fake comments posted before the shooting took place;

Once again, like almost all false flag shootings which are really targeting the right to bear arms, right after the incident, we don’t see the victims’ family members passing through the 5 stages of grief (denial, anger, bargaining, depression and acceptance according to Elisabeth Kübler-Ross). Instead, we see them full of passion with a strong political message, using their platform and air time to push for gun control. Why? Because they phony, fake crisis actors. 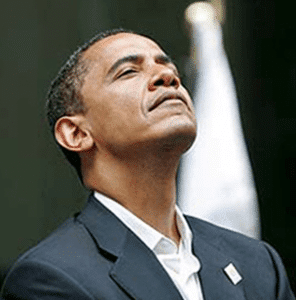 Have the elite become so arrogant and lazy they don’t care if they make mistakes when orchestrating false flags?

Have the Elite Become Too Arrogant and Sloppy?

Look at all the false flag attacks the elite have already pulled off. It’s a favorite weapon of theirs, and it’s primarily psychological. It uses the brute force of a bullet, sure, but the main point is to mislead, trick and deceive. Since false flag operations have been used from everything to start wars (assassination of Prince Ferdinand 1914), to get countries into wars (sinking of Lusitania 1916, Pearl Harbor 1941), to demonize and destroy political opponents (Reichstag fire 1933) and to pass draconian legislation (9/11), the elite are clearly very familiar in planning and executing them.

Is it possible the elite have become so arrogant that they don’t think they need to carry out these psychological operations more professionally? Do they not care if many people quickly spot the obvious errors, contradictions and loopholes? Maybe they are just counting on the fact that a large majority still cannot see through false flag ops, no matter how quickly alternative news and independent media get it. 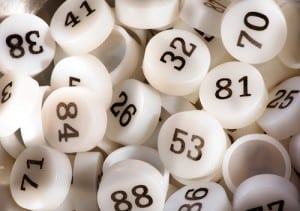 It’s all a numbers game. If only a small percentage of people can see through amateurish false flag shootings, it won’t be enough to make a change.

It’s All a Numbers Game

Perhaps it’s all about reaching a critical mass. The elite know the widespread ignorance of the majority is a perfect blanket for their crimes. The elite can monitor all electronic activity (and more), so they have their finger on the pulse of how quickly humanity is awakening. In his famous interview before he died, Aaron Russo recalls how Nick Rockefeller mentioned to him that the elite didn’t care if some people knew the truth, just as long as it wasn’t enough to make a difference.

Yet, humanity is awakening at a rapid rate – maybe even an exponential rate. We must already be very close to reaching a critical mass of awakened, aware people who are politically active and willing to put energy into making the world change for the better. Some people have suggested that a critical mass of people is the square root of 1% of a given population. Using 7.2 billion as the world population, the critical mass is 8486, which is not a very high number. Whatever figures you use, seems like the elite are running out of time and are not going to be able to use these tactics for very much longer … 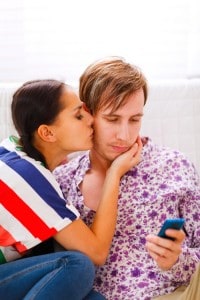 Are these amateurish false flag shootings a deliberate distraction?

Are the Amateurish False Flag Shootings a Deliberate Distraction …

On the other hand, maybe the elite are using false flag operations as a distraction (in addition to the obvious push for gun control). Maybe the point is to capture the focus of the alternative media and distract people from issues like Operation Jade Helm 15, the 3 T-Treaties (TPP, TTIP, TISA), the looming currency crisis or other events scheduled for September 2015.

… or are these Amateurish False Flag Shootings Set Up to Collect Data on Post-Crisis Reaction?

Since the elite own the MSM and Hollywood, they could pull off a false flag shooting that looked way more believable than what we have been seeing. Is it possible these amateurish false flag shootings are calculatedly fake? In other words, are they a kind of test to see who’s paying attention? Is one of the main points (alongside gun control, promotion of fear, promulgation of terror, police state mental conditioning and distraction) to collect data on post-crisis reaction? 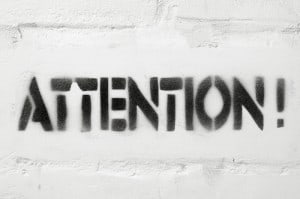 Remember how utterly fake Sandy Hook was. It was another surreal false flag psy-op, because the entire location was a movie set. In her excellent presentation on Sandy Hook, Sofia Smallstorm highlighted how the entire false flag operation “contained built-in coordination behavior of public and professionals, including post crisis observation and management” in Agenda 21 style. Additionally, thanks to the outstanding research of citizen journalist DJ (YouTube channel Level 9 News), we now know that Jade Helm is about the advancement of AI (Artificial Intelligence) and putting a machine (the Jade 2 program) in charge of everything, as a command and control, network centric operator.

The elite, with all their supercomputers, are watching you closely. They’re recording and analyzing every single movement you make. They want a technocracy where they can rule the world through technology. To the elite, it’s quite possible that collecting data on post-crisis reaction may be the most valuable thing of all about these amateurish false flags – because then they know more about their ultimate target: the peace and freedom-loving people of the world.