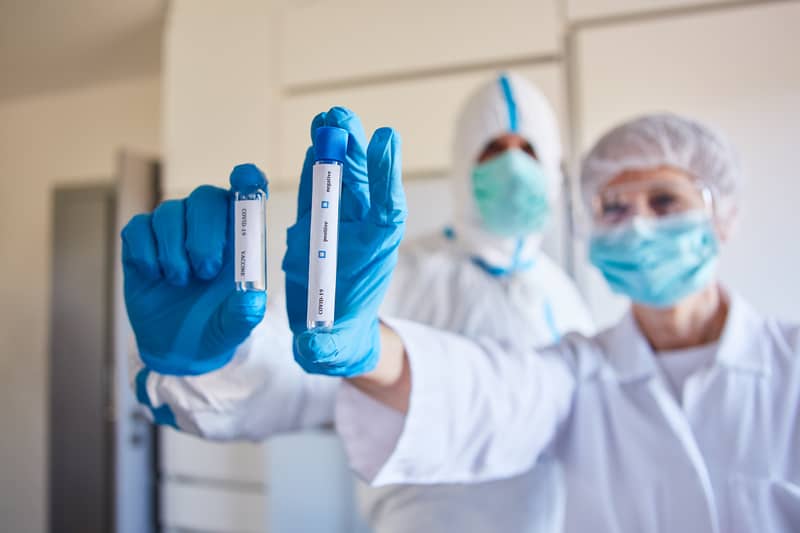 HR 6666 is the TRACE (Testing, Reaching and Contacting Everyone) Act, aimed to strip Americans of their rights by forced door-to-door COVID testing.

Welcome to HR6666 – $100 billion for tracking Americans guilty of COVID.

And so it begins with the first Congressional effort to codify what may be the first of many unconstitutional legislative attempts to create a totalitarian One World Government under the guise of attacking the coronavirus COVID-19. If the 6666 number on the legislation strikes you as a bit odd, it is a good guess that there was deliberate intent to send a message – since the new Gates Patent also makes use of the same occult numbers. Some weeks ago the UN’s World Health Organization recommended house to house searches for family members infected with COVID-19 and the removal of those infected into a mandatory quarantine. The American reaction was mostly ‘it could never happen here’ but that has not stopped House Democrats from introducing HR 6666 also known as the TRACE (Testing, Reaching and Contacting Everyone) Act.

Introduced by Rep. Bobby Rush (D-Ill) on May 1st 2020, the TRACE Act would establish a nation wide contact and quarantine program, has been referred to the House Energy and Commerce Committee for a yet to be scheduled hearing before the Health Subcommittee. That subcommittee has a hearing scheduled for Thursday, May 14th on “Protecting Scientific Integrity in COVID 19 Response” with no published description of the hearing or list of witnesses. With 39 co-sponsors, HR 6666 could be rolled into a larger CV response legislative package yet to be introduced.

HR 6666 a Blatant Unconstitutional Violation of the 4th Amendment

HR 6666 grants $100 billion to the CDC (Center for Disease Control) to establish a local mobile health unit in each community to conduct a diagnostic door to door COVID-19 testing program. With the ACLU nowhere in sight, there is no doubt of HR 6666’s unconstitutionality as the Act states that such testing will take place “at individuals’ residences.”  The bill goes on to establish the effort to “trace and monitor the contacts of infected individuals and to support the quarantine of such individuals.”

In other words, TRACE not only allows a massive dragnet type effort to seek and find those infected in what may amount to enforced home invasions but to force compliance by requiring the names of all individuals an infected person has had contact with – all of which raises the constitutionality of the entire CV effort with the ultimate goal being mandatory worldwide vaccinations. HR 6666 is unconstitutional as it violates the Fourth Amendment which guarantees every American citizen the right to be secure in their own home. Since George Soros’ $50 million gift in 2016, the ACLU has been noticeably AWOL on many important constitutional issues. Dr. Rashid Buttar has said that Ventura, California will be the first test location to initiate the TRACE program.

In addition, Microsoft was recently granted Patent #060606 for a “crypto currency system using human body activity data.” In other words, Gates, a maniacal control freak, now owns the patent to conduct global surveillance via a quantum tattoo inserted as a chip into the human body. Gates has been advocating for digital surveillance system for some time.

Reminiscing about how British children were evacuated to the countryside during the WW II bombing of London, the Queen says it all:

“…evacuated from their homes and sent away for their own safety. Today, once again, many will feel a painful separation from their loved ones but now, as then, we know, deep down, it is the right thing to do.”

Presumably the royal family will line up for public inspection to allow its children to be tested and quarantined, ‘away from home’ if necessary. Belated kudos to Harry and Meghan for making their break to freedom – they got out just in time.