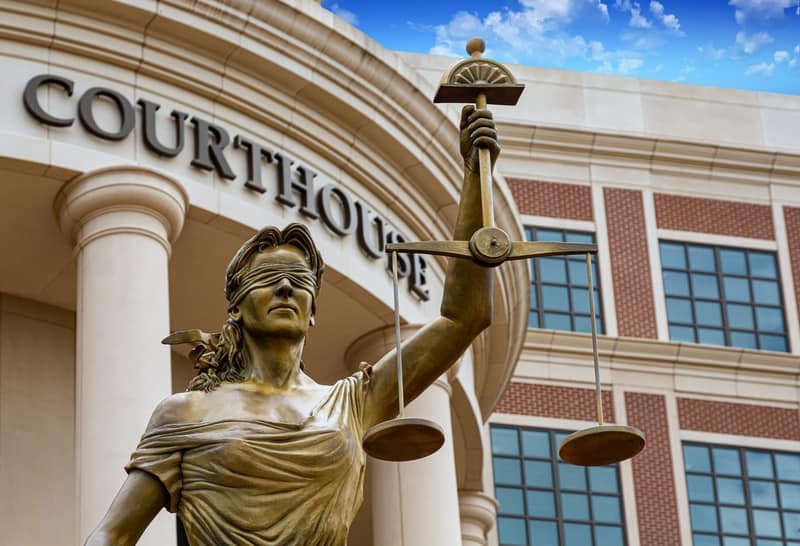 There are 2 fundamental things (relating to law and the citizen-government relationship) which you may have forgotten amidst the whole virus crisis.

have been forgotten as people worldwide have allowed themselves to be led into the depths of fear by the MSM (Mainstream Media) and governments. For some people, I’m talking real fear here: not twilight zone or midnight zone stuff, but trench zone, deep deep down where the dark creatures live who have never ever seen the light of day. These are the people who are scared of you if you don’t wear a mask, who think you might be about to infect them. Just take a look at society right now. Humans are social creatures. Look at the amount of brainwashing, programming and propaganda that has been pumped out non-stop to get people to refrain from the basics of human life: touching, hugging, rubbing, congregating and gathering. Amidst this whole virus crisis, authorities have attacked 2 fundamental aspects of law and government that you may not have noticed.

Guilty and Infected Until Proven Innocent: Turning Hundreds of Years of this Principle of Law on its Head

Napoleonic law has been accused of holding people as “guilty until proven innocent” in contrast to common law which holds people as “innocent until proven guilty.” The many negative things to come from Operation Coronavirus – and I’m not talking about the alleged virus itself (which still has never been isolated, purified and 100% proven to exist) – include the dangerous precedents that are being set. During this fake emergency, the basis of law changed from presumed innocence to presumed guilt. I covered this concept before in an earlier article on the New War on Bioterror. It hardly needs stating that such a switch to presumed guilt as the basis of law is highly diabolical, anti-freedom and plays straight into the hands of tyrants who can use it expand control, stifle dissent and arrest political opponents.

Have you noticed the distinct lack of focus on personal responsibility in the whole conversation about the virus? Notice how the MSM has avoided mentioning the fact that each person is born with their own immune system (intrinsic protection) and about how each person is responsible for their own state of health? The government has seized control by claiming it has the duty to protect people, instead of people standing up and asserting their own duty and capacity to protect themselves. The result of this abdication of personal responsibility for one’s health has been disastrous.

Imagine a society where anyone, anywhere, anytime, could be a “suspect” that is presumed guilty due to the presence of an invisible virus in their body – a virus that authorities claim they can accurately test for and discover (which is false, since even the PCR tests used for COVID can’t diagnose, assess viral load or prove causation). What a recipe for tyranny! Using this basis of law, a governmental official could claim he has the legal power to force test you, declare you “guilty” as a symptomatic or an asymptomatic carrier and force vaccinate you for the “pubic safety” and the “greater good.” Such emergency laws are already on the books and just waiting to be invoked in many states and nations.

Yet, given this dangerous precedent and new authoritarian basis of law, how many people noticed? How many people cared? How many people objected? There is no reason why authorities cannot force this anytime they want. All they need is just the right excuse (a 2nd wave, a resurgence or even a whole new disease in a few years when people have forgotten about COVID). Operation Coronavirus is primarily a psychological operation, so this is all about making an impression in people’s minds which the NWO (New World Order) Controllers can later exploit.

Notice how the usual rights people have in the US or the West (right to a proper legal hearing, right to due process, right to a lawyer, right to trial by jury, etc.) are bypassed with emergency rules where you are presumed and found guilty without any way to defend yourself. It’s similar to the absurd notion of pre-crime: if we allow this kind of law to exist, there is no defense. You were going to commit the crime, so you are guilty. Case closed. You have tested positive for the virus, so you are guilty. Case closed. Notice the shift from a system of justice where you are judged by your peers/neighbors (trial by jury) to systems where you are judged by machines. Pre-crime is planned on being administered by robots (AI), just as this kind of “presumed guilty” law would be. If a machine detects the virus in your body, you’re guilty, and no argument will be allowed. This of course fits right in with transhumanism and the synthetic agenda. And you thought those dehumanizing mandatory masks were there to stop the virus, huh? It’s not just to make you inhale more carbon dioxide and less oxygen (thus making you less vital), it’s also to dehumanize you.

This is also a shifting of the burden of proof. The usual Western legal traditions requires that if someone wants to surveil you (contact tracing) or force vaccinate you (digital certificates), the burden of proof is on them to justify such as invasion. Now, with the manufactured COVID hysteria, this is is being spun around: you are putting others in danger if you don’t submit to surveillance and vaccination! The perversion of logic is egregious, but it’s happening. This is the propaganda: don’t you care? You could be spreading the disease to others by being overly-concerned about your rights, you selfish egocentrist!

Will humanity allow so-called authorities to label citizens as pre-crime bioterrorists? Will humanity allow tyranny to be justified by a hypothetical chain of infection? Will humanity see how the natural right to self-defense and self-protection, along with the responsibility to care for one’s self, has been inverted and perverted to make it into a (legal) obligation that you must not infect others?

Government is Only There to Protect the RIGHTS of its Citizens, not Citizens Themselves

This next point is easily overlooked and forgotten, but is supremely important. Let’s take a quote from the opening of the Declaration of Independence:

“We hold these truths to be self-evident, that all men are created equal, that they are endowed by their Creator with certain unalienable Rights, that among these are Life, Liberty and the pursuit of Happiness. That to secure these rights, Governments are instituted among Men, deriving their just powers from the consent of the governed …”

Notice how it explicitly states that governments are only instituted or created to secure the rights of the people. That is their mandate. They are not created to protect the health and safety of people. People are capable of looking after themselves, or if they can’t, then they can band together in families, groups, organizations and communities to do so. I will say it again, so it sinks in: it is not the government’s rightful job to protect people, but only to protect people’s rights.

The state constitution of Arizona states:

“All political power is inherent in the people, and governments derive their just powers from the consent of the governed, and are established to protect and maintain individual rights.”

The exact same wording can be found in the constitution for the state of Washington:

“All political power is inherent in the people, and governments derive their just powers from the consent of the governed, and are established to protect and maintain individual rights.”

If we give the government the task of protecting people, we open the door to tyranny, since any bureaucrat or official can then use the excuse of “public health and safety” to justify all sorts of egregious power grabs. This is how governments expands and becomes out-of-control.

Imagine how differently Operation Coronavirus would have unfolded if a critical mass of people told their governments during the virus crisis: “We don’t want your help to save us!”

No virus or emergency cancels your inherent rights, sovereignty and freedom. Now is the time to stand strong in this knowledge, and to live and speak from this place of power. You are innocent until proven guilty regardless of whatever scheme authorities invent to invert this basic legal truth. Government only exists to protect your rights; if a government is doing something not directly related to protecting your rights, it has already overstepped its limits and exceeded its authority. The NWO controllers have pulled off a master stroke by fabricating the idea of a killer virus. Not only has the virus crisis induced panic, OCD behavior and fear, it has also opened the door for them to attempt to reshape fundamental laws and relationships between the rulers and the ruled. This is how the NWO will be brought in if we are not careful; by reshaping our perception until we have forgotten, while new children being born into this don’t know any better.

We must be aware of this psychological propaganda and push back with all our might. Our freedom depends on our vigilance.