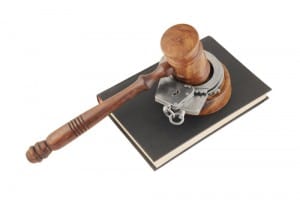 Is there a connection between Trump and pedophilia?

If not, then how else can we explain the fact that Donald Trump’s name turned up in the little black book of Jeffrey Epstein when the story broke over a year ago? As I covered in the January 2015 article What do Prince Andrew and Bill Clinton Have in Common?, Epstein is a billionaire pedophile who operated pedophile parties (sex orgies) for the rich and famous members of the New World Order, including Prince Andrew (of the corrupt British royal family), Alan Dershowitz (ardent defender of genocidal Zionism) and Bill Clinton (career criminal alongside his wife Hillary Clinton). Epstein reportedly had 21 phone numbers for Bill Clinton. If Trump is not a pedophile, and there is no connection between Trump and pedophilia, then why would his name just happen to be in the Epstein’s book of pedophiles? 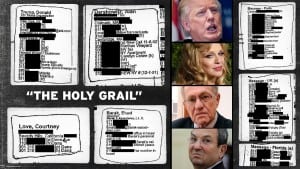 Trump is a mixed bag, but shows signs of being a tyrant if he were to get his hands on the presidential throne. He has called for a ban on all Muslims entering the US, a complete shutdown of the internet, calls to kill the families of terrorists and calls to escalate torture (although he has since backed down from the torture call). Trump is all about getting the best deal, but the public needs to know what the real deal is with Trump and pedophilia. According to this article on Anti Media, when Trump was asked about the connection, his spokesman told Gawker that “Mr. Trump only knew Mr. Epstein as Mr. Trump owns the hottest and most luxurious club in Palm Beach, and Mr. Epstein would go there on occasion.” How funny – only a real businessman could turn the negative connotation of being associated and/or implicated with pedophilia into an opportunity to market himself!

So what are the chances that Trump was or is actually a participant in Epstein’s pedophile ring, or in the broader pedophilic network which underpins the Satanic New World Order? At this stage, there is not enough evidence to say, but it is highly suspicious. Epstein’s book also contained many other names, including many famous politicians, actors/actresses and business kingpins:

– Peter Soros, nephew of billionaire George Soros, who through “color revolutions” has illegally overthrown governments in many countries in the Middle East, and Ukraine; 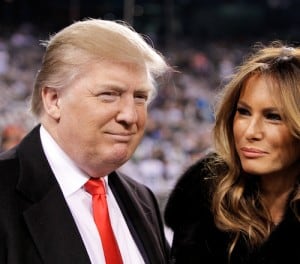 What is Trump hiding?

Pedophilia is Inextricably Linked with the New World Order

More and more evidence is coming to light that pedophilia is everywhere – and it’s being administered by people in the highest echelons of power, including those in the judicial branch and justice system. Former SRA (Satanic ritual abuse) David Shurter has come forward to state that former Supreme court judge Scalia was a pedophile; former SRA victim Fiona Barrett has also exposed in great detail the Satanic pedophilia network that operates in Australia, the US and elsewhere. Former FBI chief Ted Gunderson spend years of his life exposing it. Author Nick Bryant wrote The Franklin Scandal: A Story of Powerbrokers, Child Abuse and Betrayal and co-authored Confessions of a D.C. Madam: The Politics of Sex, Lies, and Blackmail. Additionally, the leaked documentary film Conspiracy of Silence exposed it.

We know the truth. There is a widespread pedophilic network that operates around the world. This issue needs to be raised again and explored in detail with Donald Trump. Trump loves to paint himself as an “outsider” despite the fact he has cut deals with politicians, and socialized with the rich and famous, all his life. If it turns out that there is a real connection between Trump and pedophilia, it would squash any delusions that Trump is some kind of anti-establishment candidate, and further cement the idea that Trump is fully part of the New World Order that is inextricably linked with pedophilia.