The Lesson of COVID-19

The Lesson of COVID-19 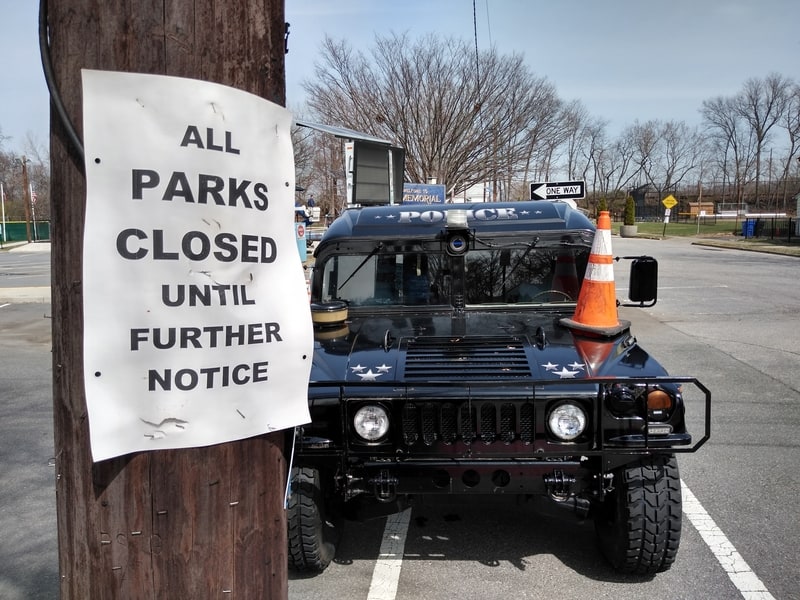 The lesson of COVID-19 is that the State can engineer then exploit crises (like fake pandemics) to further centralize power and control.

The lesson of COVID-19 is clear.

The COVID-19 “pandemic” is primarily designed to empower the ruling elite and further its authoritarian reach. The primary tool is the innate human fear of death and this fear has been greatly magnified by the corporate propaganda media.

For those able to sidestep the trap of fear-mongering, it is obvious this disease is less of a threat to mortality than the seasonal flu and tuberculosis. COVID-19’s death rate thus far is minuscule by way of comparison, although the state and its media promise the number will rise precipitously and the only option is to “flatten the curve” by imposing authoritarian mandates, including the imposition of martial law, as is now the case in Italy.

The state has a monopoly on coercion and violence. It has demonstrated repeatedly throughout history that its first reflex during any crisis, real or invented, is to demand the obedience of the masses or they will suffer the consequences—arrest, fines, incarceration, possibly even death. We are witnessing this now in California, the liberal haven now on lockdown, soon to be transformed into martial law as many people refuse to believe COVID-19 is the boogieman the state claims. For the state, it is impermissible to go about our lives as normal. The same is now unfolding on the opposite coast in New York, another bastion of the liberal mindset.

In addition to furthering authoritarian rule, the state and its owners, banksters and transnational corporations are determined to take down an already sick economy, made so by decades of post-Keynesian economics and the neoliberal creed. In this way, they can reconfigure economies and finally establish a globalist plan for centralized world government, long sought after and admitted to the public at large (search “global governance”). This fascistic, top-down plan is sold as an effort to realize peace, security, justice, and global mediation systems. It is nothing of the sort.

Recall Henry Kissinger’s remarks following the LA riots. This war criminal and Rockefeller operative said under the circumstances of an appropriate crisis, the people will run to the state and beg to be protected. Increasingly, the people, like helpless children, expect and demand the state to not only protect them but also gift them with all manner of free goodies at the expense of others.

Comedian and actor Chris Rock, during the reign of Barack Obama, said the president is akin to a father demanding obedience from his children. This is how millions of people look at the government—as a beneficent daddy who will take care of all their needs and protect them during crises, either real or invented.

The COVID-19 “pandemic” will undoubtedly destroy an already debilitated economy and clear the way for a centralized, fascist, and authoritarian world government and an economic reconfiguration that will further enrich the ruling elite.

The philosophy of the neocon guru, Leo Strauss, is certainly applicable. Strauss believed the world needs an enlightened class of rulers modeled after Plato’s Republic. Shadia Drury, professor of political theory at the University of Regina in Saskatchewan, wrote during the reign of the Bush neocons:

“The ancient philosophers whom Strauss most cherished believed that the unwashed masses were not fit for either truth or liberty, and that giving them these sublime treasures would be like throwing pearls before swine. In contrast to modern political thinkers, the ancients denied that there is any natural right to liberty. Human beings are born neither free nor equal. The natural human condition, they held, is not one of freedom, but of subordination  and in Strausss estimation they were right in thinking so.”

This is the endgame of the COVID-19 “crisis”—subordination to the state and following authoritarian diktats handed down without question, complaint, or resistance.

Previous Article
The New War on Bioterror: Everyone is a Suspected or Asymptomatic Carrier
Next Article
COVID-19: Welcome to the New Dark Ages