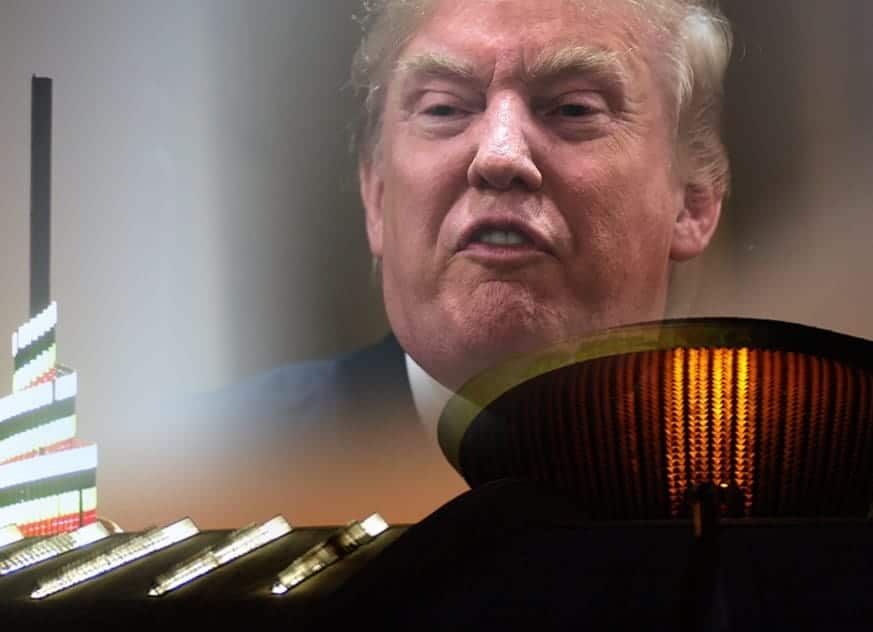 Iraqi Resistance, backed by Iran, has bombed the US-occupied Green Zone in Baghdad. This can be seen as a natural fighting back against illegal US invasion.

Sky News, doing what it does best—dispense war propaganda—broadcast this know-nothing report soon after “Iran” attacked the Green Zone in Baghdad this evening.

Two rockets have been fired into the Green Zone in Baghdad, Iraq causing sirens to go off at the US Embassy.

Our Middle East Correspondent @Stone_SkyNews says there is no suggestion that they are from Iran.

This fellow fails to name the group allegedly responsible—Kata’ib Hezbollah, depicted as a zombified Iranian proxy. (On the other hand, this attack may be a false flag to drive the war narrative forward and keep the heat on Iran. Point is, we really don’t know.)

Kata’ib Hezbollah is a Shia paramilitary organization formed when George Bush and his neocon handlers invaded Iraq in 2003. It was specifically organized to resist Dick Cheney’s illegal and brutal invasion. It’s leader, Abu Mahdi al-Muhandis, was murdered along with Iranian major general Qassem Soleimani on January 3.

Additionally, the chattering teleprompter readers and newspaper scribblers say almost nothing in regard to the Preamble to the 1899 Hague Convention II on Land War (specifically the Martens Clause) or the 1977 Protocol Additional to the Geneva Conventions of 12 August 1949 relating to the Protection of Victims of International Armed Conflicts. Article 1, Paragraph 4 refers to armed conflicts “in which peoples are fighting against colonial domination and alien occupation and against racist regimes.”

Abu Mahdi al-Muhandis was killed specifically for his resistance to US occupation in addition to his relationship with Iran, which was natural considering he was a Shia Muslim, as are most Iraqis, and there are strong religious and cultural ties between what are now Iraqi and Iranian Shias.

But we are not allowed to hear any of that from the war media. Instead, we are told Iran is responsible for the deaths of US soldiers illegally occupying Iraq. Forgotten is that fact both Sunni and Shia Iraqis have resisted US occupation for well over a decade. In the United States of Lies, this resistance is depicted as terrorism.

Soleimani was murdered because he planned to talk with the Saudis about deescalating tension in the Middle East. Trump’s high-tech Mafia hit on Soleimani was also designed to please the Israelis. They have waged an assassination campaign against Palestinian activists for more than sixty years. Additionally, they have murdered a number of Iranian nuclear scientists and Lebanese Hezbollah leaders and activists (most notoriously Sayyed Abbas Musawi in 1992). It is safe to say the double hit in Baghdad was coordinated with the Israelis.

Donald Trump is the most outspoken pro-Zionist president in US history. The Zionist agenda, most urgently advocated by Bibi Netanyahu lo these many years, calls for the destruction of Iran on par with the destruction of Iraq and similar criminal acts in Afghanistan, Syria and Libya by Bush, Obama and Trump. Iranian nukes serve as a pretext, however flimsy, to realize the Israeli agenda of political control in neighboring states and the further annexation of land in the Golan and the West Bank (and no doubt beyond; the Israelis have coveted Lebanon’s water resources for decades, i.e., Operation Litani).

Donald Trump’s Kabuki theater of Fire and Fury must drive the neocons and Israelis up a wall, though. It was a different story under Bush. The neocons simply told a bunch of less than plausible lies, the media did the propagandizing and mesmerizing in preparation for the mass murder to follow, and it was off to the races.

It can be said we were a somewhat different people in the first couple of years after 9/11. Now most people distracted, they’re inured to war, it has become part of the cultural fabric, it is endlessly portrayed as service to the nation in defense of freedom and liberty—and it’s all bullshit.

Here’s what the corporate media never tells you.

The killing of US soldiers in occupied Iraq is legal self-defense and resistance to alien occupation. Iran is not firing ineffective Katyusha rockets into the occupied Green Zone, Iraqis are. Iran is certainly provoking and assisting and can you really blame them? Brother and sister Shias just over the border are long-term occupied by alien invaders and the invaders keep making threats against Iran.

Reality is irrelevant for the reality TV president. Reality dictates people invaded and occupied will resist, often with devastating result. The most radical Zionists in Israel do not and never have planned to make peace with the Arabs and Muslims around them. They have worked for many decades to undermine Arab nationalism, engage in false-flag deception, assassinate opponents in Mafia fashion, and prevent the barbarians from coming together, to paraphrase the late globalist Zbigniew Brzezinski.