In A Society Built On War, We Must Do More Than Just Prefer Peace

In A Society Built On War, We Must Do More Than Just Prefer Peace 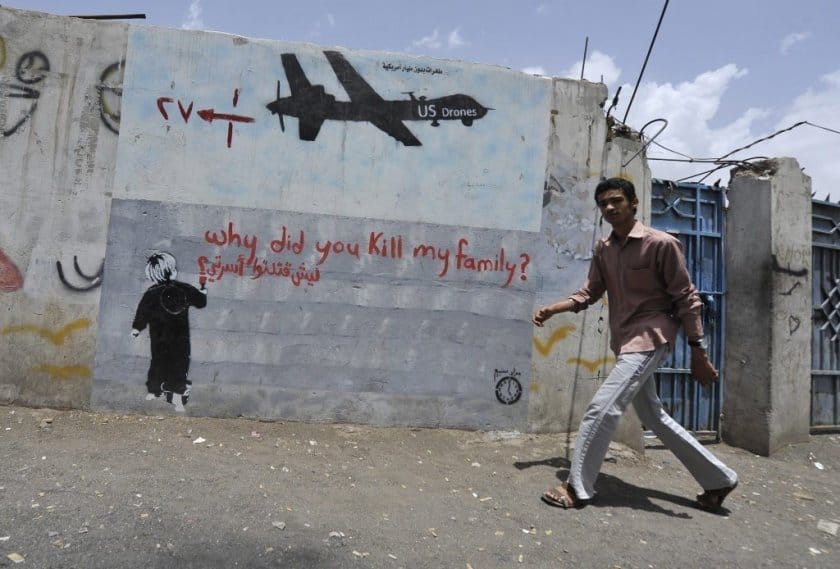 Our society is built war – the most destructive thing in the world. It is far more vital to oppose war and actively promote peace than any other agenda.

Our society is built on war.

To change that, we have to actively promote peace, not just prefer peace. American activist Angela Davis once said, “In a racist society it is not enough to be non-racist, we must be anti-racist.” Our responsibility to truth and justice isn’t fulfilled by merely witnessing the perverse tendency in western society toward white supremacy without participating in it, any more than our responsibility is fulfilled by merely witnessing but not participating in a gang rape. Simply choosing not to participate in a grave injustice while giving it our tacit permission to continue is insufficient, especially if the color of your skin gives you an advantage resulting from that injustice. This injustice must be forcefully opposed.

War is the Glue That Binds the Empire

The same is true of war, which is the glue that holds together the empire which dominates our society. There is a painfully common notion among leftists and progressives that it is perfectly acceptable to focus on domestic policy while de-emphasizing the importance of foreign policy, or even ignoring foreign policy entirely. Politicians can generate immense support for themselves simply by promoting decent domestic policies while maintaining foreign policy that is not terribly distinct from the CIA/CNN mainstream consensus. I’m not as familiar with right-wing political circles, but I gather that libertarians and other right-leaning anti-interventionists often encounter a similar deprioritization of sane foreign policy.

The Most Destructive Thing of All

If you don’t think that war is the worst thing in the world, it’s only because you haven’t looked closely enough at exactly what it is and how it works. Wars always necessarily involve not just mountains of human corpses, but lives ruined forever, bodies ripped apart, brains permanently destroyed by neurological trauma and minds permanently destroyed by psychological trauma, millions displaced from their homes, rape and slavery and human trafficking rising exponentially in the chaos, extremist factions rising to power and inflicting unspeakable evils on people. The suffering that is inflicted by every one of these military operations which get promoted by middle-aged men in DC think tanks in a casual tone of voice with the occasional joke mixed in, the suffering is literally unfathomable.

War Runs Deep Through the Roots of our Society

In such a society, it is not enough to merely not be a warmonger. It is not enough to simply have a preference for peace. Our responsibility to truth and justice does not end in our non-participation in warmongering, because the wars go on regardless. In fact, those who are responsible for keeping the wars going would much prefer that we didn’t think too hard about them. Because they know that if we thought with lucid intellectual honesty about the horrors that our civilization is unleashing upon the world every single day, we would find this entire system intolerable.

Previous Article
“We Want To Keep The Oil” – Trump Only Disliked by NWO Because He Says Quiet Part Out Loud
Next Article
Forever War Propaganda: Trump and the Death of al-Baghdadi