Satanic Ritual Abuse: It’s Real, But It Can Be Healed

Satanic Ritual Abuse: It’s Real, But It Can Be Healed 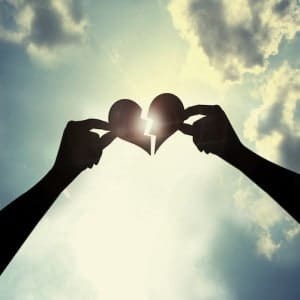 Satanic ritual abuse is a stark reality for children in military or Illuminati bloodline families. It’s deeply traumatic but the good news is it can be healed.

for some children who are born into Illuminati bloodline families, or military families, or families with connections to mind control, or families with connections to the New World Order manipulators running the world today. Satanic ritual abuse seems to run in families, with each generation passing it along to the next. Psychologists have known for a long time that every perpetrator is also a victim; what makes someone into a purveyor of aggression or violence is normally a deep wounding or trauma they experienced in the past. Satanic ritual abuse is also carried out against children who are kidnapped, then molded into slaves through the trauma of the abuse. As sad and horrific as this subject is, it is central to an understanding of the worldwide conspiracy and the New World Order. What binds these criminal NWO manipulators together the most is not race, religion or family ties, but an adherence to Satanism, a willingness to invoke dark forces in ritual and an allowance to let those dark forces control their thoughts and actions – which results in all the pedophilia, war, manipulation and deception we see around us. 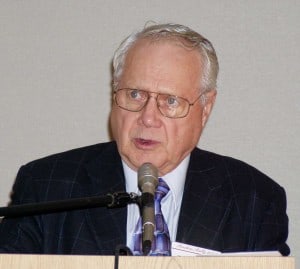 Ted Gunderson: a man who did a whole lot to expose Satanic ritual abuse, and the Satanic cult running the world.

Ted Gunderson, who died in 2011, had a 27-year FBI career and claims he was in charge of 14 million people at one point. He began to investigate Satanic ritual abuse after he stumbled upon it in various cases. With decades of thorough investigation, Gunderson concluded that the world was ruled by a Satanic cult forming a powerful network and operating an international child trafficking and pedophilia ring. This included selling children into slavery and flying them to Washington DC to be used in sex orgies by politicians. With upwards of 100,000 kids missing every year in the US, Gunderson stated that the FBI was fully complicit in the coverup. On many occasions Gunderson stressed that this cult was composed of people of many professions – judges, athletes, law enforcement, celebrities, politicians, lawyers and more.

In many presentations such as this one, Gunderson presents proof of Satanic ritual abuse, including animal bones and satanic symbols in the dirt, and human sacrifice. The truth is that Satanists get a dark “high” from drinking the blood of their tortured victims, which contains emotional neurochemicals released into the blood at the time of their death. Former Satanic insiders such as Zachary King have also stated that these black magicians love raping young children because they can “steal their energy” during ritual sex. Some former mind control victims like Cathy O’Brien have even bravely stepped forward to publicly show the unspeakable horror of what they went through (vaginal mutilation at the hands of Satanist, psychological warfare specialist and NSA agent Michael Aquino). This is a ghastly topic, but if we want to stop it, we need to accept the reality that it operates all over the US and the world as an organized conspiracy. 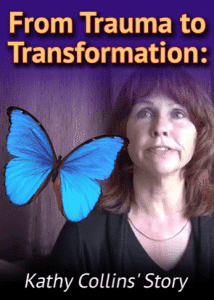 Kath Collins was able to heal the deep trauma she suffered due to Satanic ritual abuse.

There are many Satanic ritual abuse and mind control survivors who have come forward to tell their story, such as Brice Taylor, Cisco Wheeler, Arizona Wilder, Svali and Cathy O’Brien, to name just a few. However, the purpose of this article is to show that, although Satanic ritual abuse is a very real phenomenon, it can be healed. For proof of this, we turn to Kathy Collins, who was interviewed by Bill Ryan (Project Avalon) a few months ago.

What makes Kathy’s story so remarkable is that she underwent horrible experiences that would cause massive trauma in almost anyone. This included being brought, as a child, into Project Monarch, a sub-project of the MK Ultra CIA mind control program. She was also brought to places like Bohemian Grove. At a young age, Kathy was carted away in potato sacks by her father, went through a Satanic initiation ritual at age 3 (being forced to drink blood), suffered sexual abuse (from both men and women), was made into child prostitute and was experimented upon with drugs, electroshock and strobe lights. She recalls being at Bohemian Grove at age 5, tied naked to a stone altar, surrounded by 3 hooded figures who were trying to steal her soul but who were saying “we can’t break her”. Kathy was forced to watch a child sacrifice at Bohemian Grove, and in the end, only got out of the mind control and abuse because her father died.

(Incidentally, Kathy also recalls being hunted like an animal at Bohemian Grove. Cathy O’Brien has also alluded to this. Both were given a short amount of time to run and hide before being followed by huntsmen with guns. It seems that the 1924 story entitled The Most Dangerous Game was not fiction.) 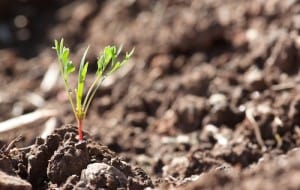 Healing the Deep Trauma and Pain from Satanic Ritual Abuse

So how on earth did Kathy manage to heal herself after going through such harrowing ordeals? She realized she was thinking, identifying and acting like a victim. Although this is natural, it is an energetic truth of life that we create the kind of reality that we broadcast out to the Universe. Often we re-create the familiar. Identifying as a victim means subconsciously recreating trauma, even though we don’t consciously want to. This is because trauma victims have learnt to create serotonin through trauma and drama, and we need serotonin to live. For Kathy, the path to healing was to learn how to get serotonin in ways which were not traumatic (in her case sunsets and butterflies).

Kathy emphasizes that healing trauma is not about getting to a particular place. It is not goal-oriented or linear. Evolution is cyclical. Instead of being impatient to achieve “full healing”, whatever you define that as, she recommends that you learn techniques to deal with suppressed memories as they arise. For Kathy, it’s about mastering the moment, mastering your reaction as old memories arise, making pain a friend, seeing it as a messenger and attempting to understand what it is trying to tell you. Denying it only makes it continue. Also, for healing, a sense of humor is essential. There are many people who have healed serious disease like cancer through laughter. Additionally, it’s about listening to your body, which may feel something (e.g. fear or pain) before the mind knows it; in this way the body can teach the mind (see research of Peter Levine at trauma-healing.org for more on this).

Ultimately, Kathy explains, a shift will happen when you take responsibility for your own actions. Transformation occurs when you move into forgiveness, i.e. looking back at the past without any judgement attached to it. You will always remember what happened – but you may be able to do so in a more detached manner, without any emotional charge attached to the memory. After many years of working through the issues, Kathy has actually gotten to the point where she sees the abuse as a gift. Why? Because it enabled her to grow, and to know how truly powerful and divine she was – and how truly powerful and divine everyone is. In this way, the scenario is like the comic story of a superhero who needed a challenge or a bad guy to know how strong and courageous he or she was.

There is no more empowering way to face the entire New World Order conspiracy than to see it as a challenge to prompt all of us into becoming better people. 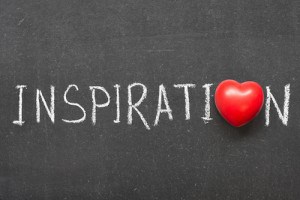 Kathy’s story is an inspiration not just for those who recovering from mind control, or coming out of Satanic ritual abuse, but for all victims of abuse, and for everyone who has suffered some degree of trauma. If you think about it, there’s probably not a single person alive on the face of the earth who has not felt like they have lost part of their soul, enthusiasm or creativity due some past emotional hurt, wound or trauma. We’ve all been through situations that have dimmed our spirit’s brightness. Indeed, most of us have been carrying it around for decades without ever managing to heal it.

The truth is that it is possible to reclaim your full humanity even if you have been through dark trauma. We can make our past into pain or power, depending on what we choose in the present. If you are a Satanic ritual abuse victim, you are not alone; there are many people out there who have gone through it and who can help you with it, if you reach out to them.