US Support for GMOs and Pesticide-Caused Bee Deaths Could Trigger WW3, Warns Russia

US Support for GMOs and Pesticide-Caused Bee Deaths Could Trigger WW3, Warns Russia 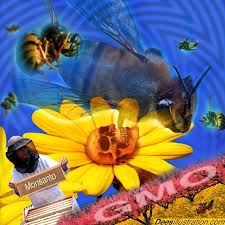 In a recent meeting, Russian President Putin warned US Secretary of State Kerry that US support for GMOs and Monsanto, and allowing pesticide-caused bee deaths to continue, could trigger WW3.

to the global environment, as Colony Collapse Disorder (CCD) has wreaked havoc on the bee population in numerous countries. Astoundingly, as reported by Natural News, last winter (2012/2013) in the US alone, around 31% of bee colonies were wiped out. Recent scientific studies have shown that a class of pesticides known as neonicotinoids (so-called due to their chemical resemblance to nicotine) are one of the main causes of this – however the bees may also be dying from exposure to EMF and GMOs. The European Union, following the lead from Russia, Switzerland, France, Italy, Slovenia and Ukraine, has passed a law to ban the use of neonicotinoids in Europe, but despite the evidence of all the pesticide-caused bee deaths, the US refuses to do so.

Russian President Vladimir Putin was so angered by the US Government’s total subservience to Big Agra (the giant Biotech companies, including Monsanto, Dow, Dupont, Syngenta and Bayer) and Obama’s servility to Monsanto and the GMO agenda, that he refused to meet with US Secretary of State John Kerry for 3 hours, according to this article from the EU Times. Putin warned Kerry that if the US failed to take any action in stopping the pesticide-cause bee deaths and the decimation of the bee population (by banning the use of neonicotinoids), it could trigger a global war – World War 3.

Outside of the US, there are many nations around the world who are fed up with Big Agra and Monsanto, and who have implemented partial or full bans on GMOs in their own country – France, Bolivia, Peru and Germany and Italy to name just a few. However the US Government has been so completely infiltrated by Monsanto that it lets Monsanto dictate US foreign policy!

You may think it’s an exaggeration to link the bee deaths with World War 3, but to paraphrase Albert Einstein, if bees disappeared from the face of the Earth, mankind would only have 4 more years to live. Putin in this case is voicing the grave concern the rest of the world has for the recklessness and idiocy Big Agra, Monsanto and the US Government are showing in pursing the GMO agenda for profit, even though it is showing clear signs of destroying the environment beyond repair. The very future of humanity’s food, environment and survival is at stake, and wars have been started for far less. 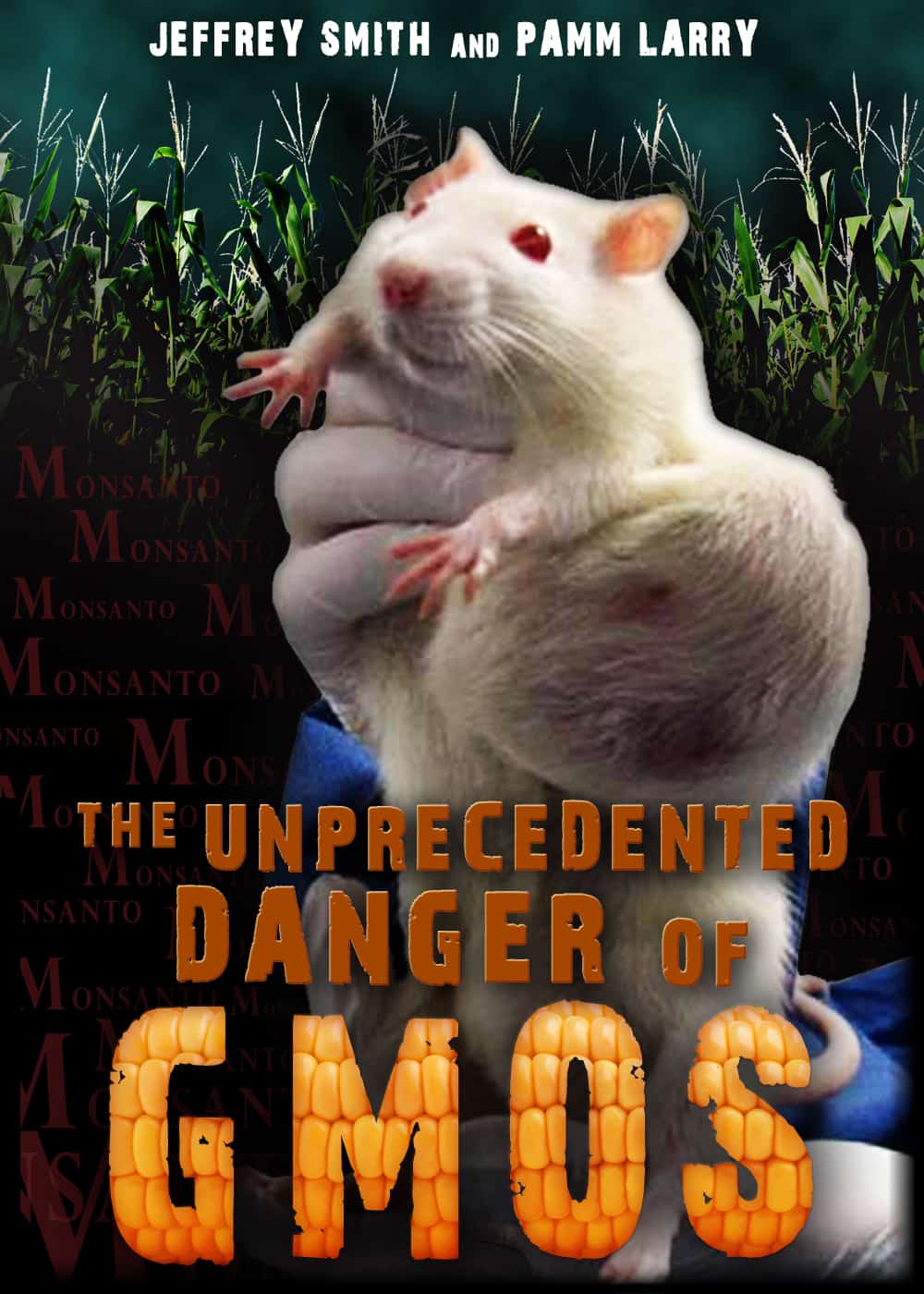