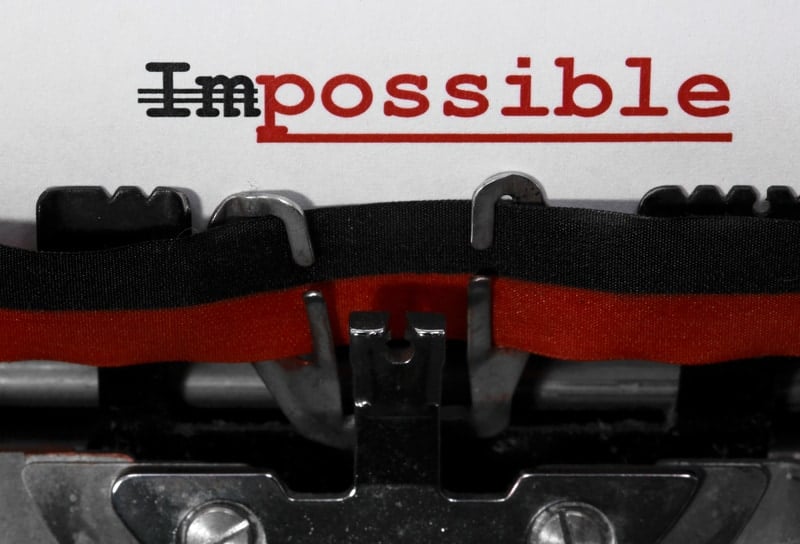 Epstein is dead? Really? Prove it.

The MSM is reporting that Epstein is dead.

That’s right. The man who was jailed, put in a high-security area of prison due his notoriety, previously tried to commit suicide in that prison, then was put under extremely close attention on suicide watch, has now apparently committed suicide. Judging by the public outrage and reaction, even the average person on the street has an incredibly hard time buying that one; the response has been that Epstein was “suicided” by the very people he was blackmailing. However, there’s even more to this story. Given the immense amount of fakery that surrounds us, any time we are told anything by Big Government, the Corporatocracy or their mouthpiece MSM, we must question everything. How do we know for sure that Epstein is dead?

Was a Fake Body (Epstein Double) Used in Pictures of Epstein’s Death?

Take a look at the pictures below. Kudos to Kurt Nimmo who wrote:

“If the state and its corporate media want me to believe Epstein is in fact truly dead, they will have to show the body and allow a neutral party to take a DNA sample. We will have to see the CCTV footage of what happened in that cell. I no longer believe what the state, its institutions, its “correctional facilities,” and a propaganda media tell us. Everything must be independently verified.”

Kudos also to Jim Stone who posted several of the images below. Take a close look at the pictures below which compare known photos of Epstein with the “dead” Epstein we were shown the morning of August 10th, 2019. The ear, nose, facial complexion and facial profile are markedly different. What is going on here? 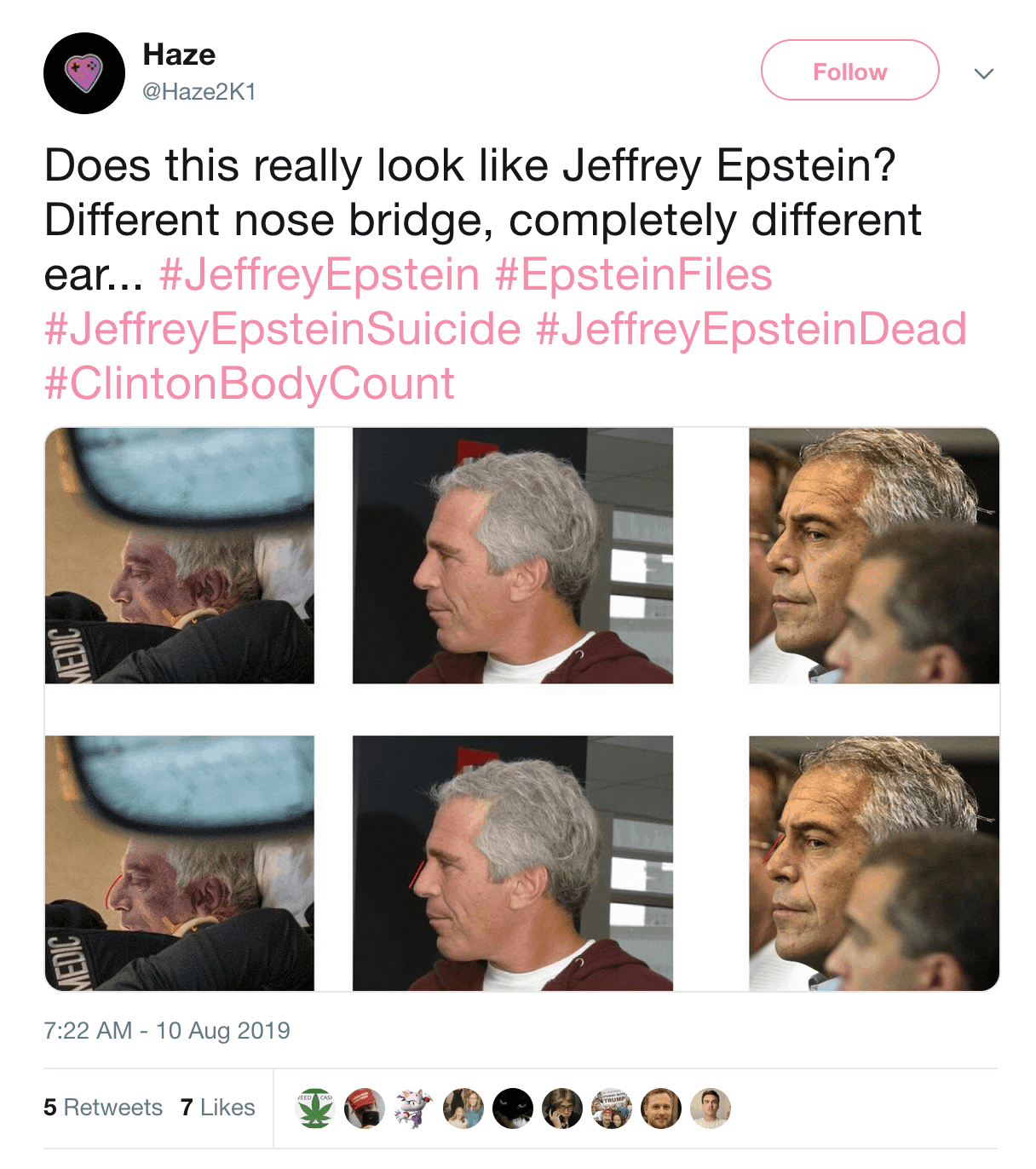 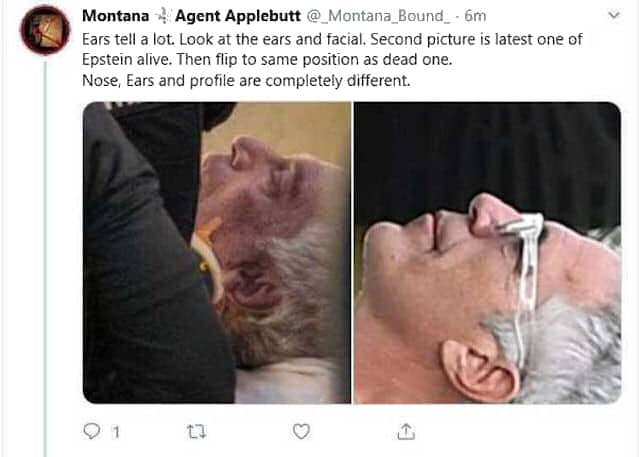 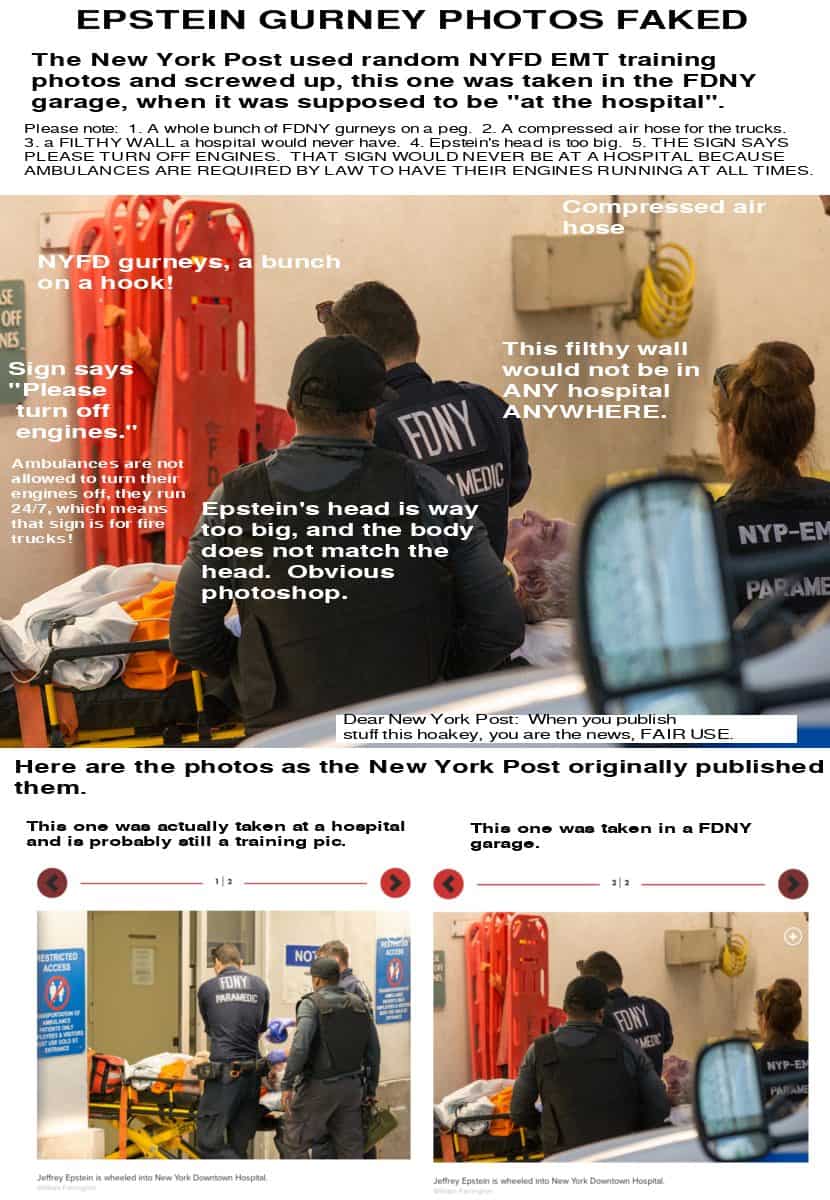 The images above are more than enough evidence to at least question whether the man above is really Epstein, and whether Epstein is really dead. Using body doubles to mask assassinations or fake deaths is standard practice for those in organized crime. Those familiar with the JFK assassination know it was done there, when the conspirators used the body of Dallas policeman J. D. Tippit to make it seem like it was President Kennedy.

What would happen if enough people refused to believe Epstein was dead – and demanded independent DNA testing and to see other forms of proof?

How do we know the political, predatorial, pedophilic and psychopathic class of people, with whom Epstein (most likely as an Intelligence agent) was connected, are not pulling off a fake death stunt to save their skins? How do know this isn’t a fake Esptein death? Since the FBI now considers people analyzing, theorizing, hypothesizing and thinking about conspiracies as thoughtcrime conspiracy theorists, which equals domestics terrorists, is anyone who dare suggests that this is fake going to be classified as a terrorist?

Previous Article
US Empire: The Reality of the Greater United States
Next Article
How Real Power Kills or Rescues: Epstein Death Evidence so Far