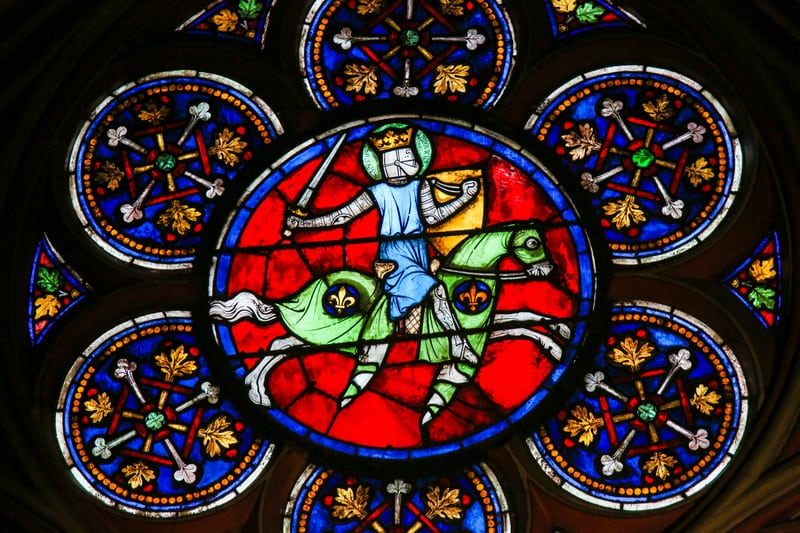 The USG reaction to COVID-19 is having far more devastating effects than a virus that kills far less than the seasonal flu. But then, that’s the idea … look at all the NWO agendas at play here.

The response by the government to COVID-19

will turn America into a third world country in short order. Destroying the economy, throwing millions of people out of work, creating air money and thus inflation, and draconian measures to head off a virus that kills far less than the ordinary flu will have serious and unprecedented ramifications.

The veneer of civilization will dissolve in short order. If practically everyone is ordered by the state to “shelter in place,” there will be few people left to deliver—let alone produce—food and other necessities. Within the first few days of this exaggerated “new plague,” frantic citizens besieged the stores, striping the shelves of toilet paper, canned goods, and bread. This is happening as a result of the corporate media hammering out an apocalyptic message nonstop.

Fast-forward to next month, or the one after. Millions of people, thrown out of work and confronting poverty, will react in the way humanity always reacts when faced with scarcity and hunger—with food riots, looting, and violence.

New York City and Baltimore now have troops on the street. We’re told they are being deployed to establish field hospitals and turn commandeered hotels into ICUs to care for the infected.

Behind this noble effort, however, is a plan to enforce an unnecessary lockdown and confront with deadly force rioters, looters, as well as folks outraged over the systematic dismantling of civilization, many whom see this viral outbreak (natural or manmade) for what it is—a cover for an economic reset and the establishment of an elitist-driven totalitarian global authority.

Posting analysis such as this will likely become a dangerous practice in the months ahead. It is already vividly apparent that the state—and indeed, much of a propagandized population—will not tolerate deviation from the absurd exaggerations and outright lies now foisted upon us.

The state has long planned for this scenario. It realizes the asset bubble and Ponzi scheme economy cannot be sustained and the crash will be catastrophic. The plan is to blame COVID-19 for the crash. This will not only allow the real culprits—central banks, the Federal Reserve, investment firms, and other scam artists and economic criminals—off the hook but flood them with trillions of bailout dollars.

Trump’s impending bailout of the airline industry, for instance, does not take into consideration the industry squandering billions on stock buybacks instead of protecting themselves from predictable economic headwinds.

“The Big Four airlines—Delta Airlines Inc, Southwest Airlines Co., American Airlines Group Inc., and United Airlines Holdings Inc.—together repurchased $39 billion worth of stock over the past five years, according to Seeking Alpha, much of it since passage of massive corporate tax cuts in 2017 pushed through by President Donald Trump and Republicans,” reports Benzinga.

The carriers seek a combination of grants, loans and tax relief totaling $58 billion, but news organizations report the White House appears to prefer $50 billion in loans. Airline CEOs are in Washington this week arguing that a cash infusion is necessary to keep companies, which are hemorrhaging millions of dollars every day, viable until the economy recovers.

Trump the crony capitalist will spend billions in nonexistent money to prop up transnational corporations and banks while sending small checks of a few hundred dollars to citizens as a token gesture. This will only temporarily mollify Americans and will not buy their loyalty in the long run. Two checks for a thousand dollars or less spread over a couple months will not keep the wolves from the door.

The plan to exploit COVID-19 [it’s classic problem-reaction-solution stuff – Ed.] – what appears to be an average virus – in order to re-engineer economies and impose a global totalitarian super-state will usher in a New Dark Age of subservience and privation. The ruling elite considers us little more than serfs and useless eaters, especially the elderly and the underclass.