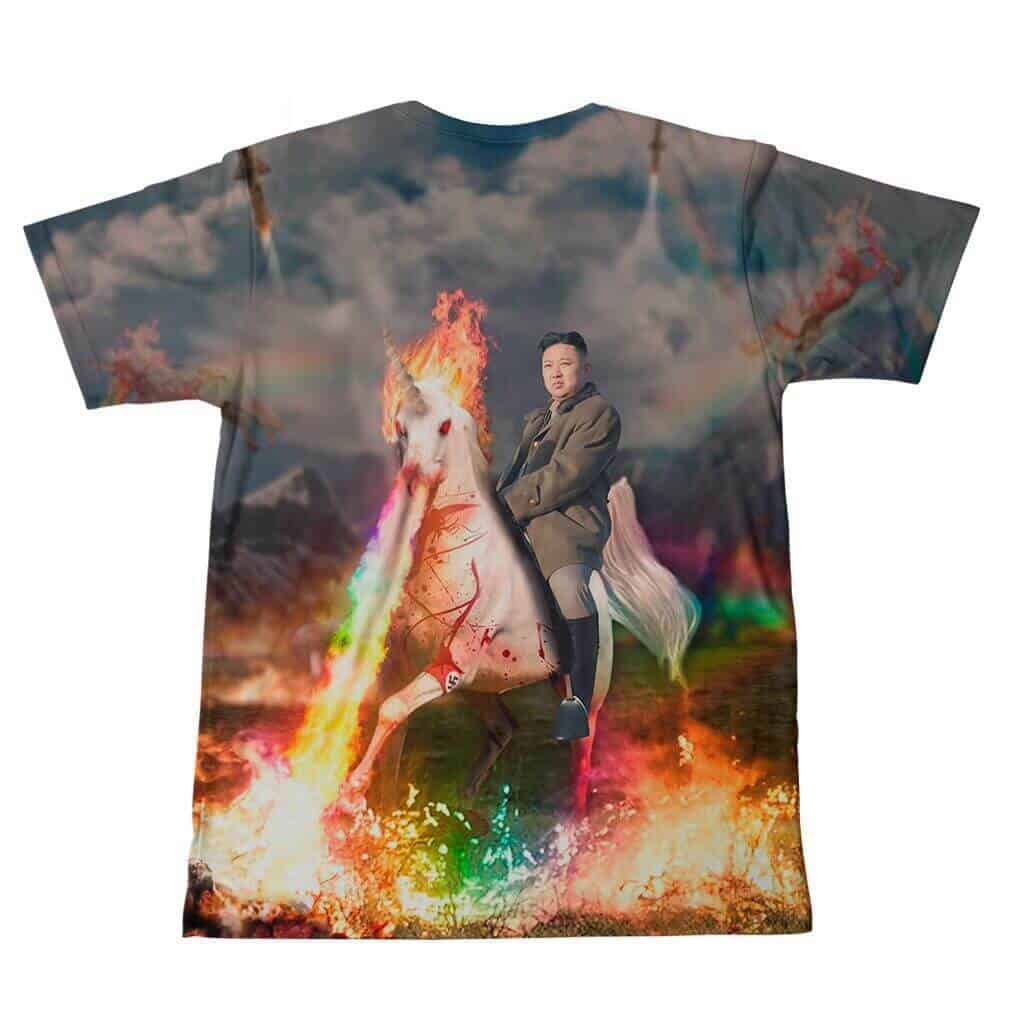 Every time you speak out against western imperialism in a given nation or question western propaganda narratives about that nation’s government, you will inevitably be accused of loving that nation’s government by anyone who argues with you. When I say “inevitably”, I am not exaggerating. If you speak in any public forum for any length of time expressing skepticism of what we’re told to believe about a nation whose government has been targeted by the US-centralized empire, you will with absolute certainty eventually run into someone who accuses you of thinking that that government is awesome and pure and good.

I have never, ever had this fail to occur, even once. If I write an article about the mountain of evidence suggesting we were lied to about a chemical attack in Syria, I get people telling me I think Bashar al-Assad is a girl scout who’s never ever done anything wrong. If I express skepticism of the flimsy narratives we’re being fed in the escalating propaganda war against China, I get “If you love Beijing so much and think Xi is so innocent you should go and move to China!” It’s one of the only completely predictable things about this job.

Which is of course idiotic. Understanding that the US government and its allies lie constantly with the full-throated support of western news media in no way suggests a belief that the targeted government in question is wonderful, and there’s absolutely no legitimate reason to infer such a thing. The indisputable fact that US-led military interventionism is universally disastrous and based on lies has nothing to do with anyone’s level of emotional support for the governments targeted for destruction by the US-centralized empire. Yet everyone reading this who’s ever tried to speak out against US foreign policy has encountered the behavior I’m describing here.

Why is that? Why do establishment loyalists engage in such a weird, nonsensical behavior with such reliable consistency? Why do they literally always accuse anyone who questions any narrative about any empire-targeted government of having positive emotions toward that government, even though there is no rational reason for them to do so?

I’ll tell you why: Hollywood.

Well, not just Hollywood. Really the dynamic we’re about to discuss has been going on for as long as there have been war stories. But the dominant storytellers of today are in Hollywood, and that’s where the dominant war stories are told.

For as long as war stories have been told, those stories have been framed as a battle between good and evil. The good side is the side you identify with, and the evil side is the one you want to lose. You see this in almost all depictions of war coming out of Hollywood today, from movies based on actual wars to sci-fi and fantasy films like Star Wars and The Lord of the Rings. Over and over and over again from childhood we are trained to assume that mass military violence must have a Good side and an Evil side, so when we see a war being depicted anywhere we immediately start trying to sort out who are the Good Guys and who are the Bad Guys, usually without even thinking about it.

Obviously war isn’t actually about Good versus Evil; usually it’s nothing more noble than geostrategic agenda versus geostrategic agenda. But because people are conditioned from an early age to overlay any ideas about large-scale conflict with this false Good or Evil dichotomy, there’s an immediate assumption that if you’re suggesting that one side might not be Good, then the other side are the Good Guys. If you say the government pushing regime change in Iran is doing something immoral, then you’re saying they’re the Bad Guys, which means you think the Iranian government are the Good Guys.

Yes, the behavior in question really does boil down to something that stupid. This phenomenon where empire apologists will predictably accuse you of loving an empire-targeted nation just because you oppose imperialist agendas is primarily due to a combination of dumb binary thinking and watching too many Hollywood movies. In other words, it’s due to bad information meeting bad thinking.

All we can really do to address this dynamic is bring consciousness to it. When someone’s acting out the unexamined assumption that because you are critical of western imperialism you must necessarily believe that all of its targets are perfect and wonderful, you can point out the absurdity of this position and invite them to think a little harder about it. Or just link them to this article.

Beyond that, all you can really do is understand what you’re looking at, roll your eyes, and sigh.