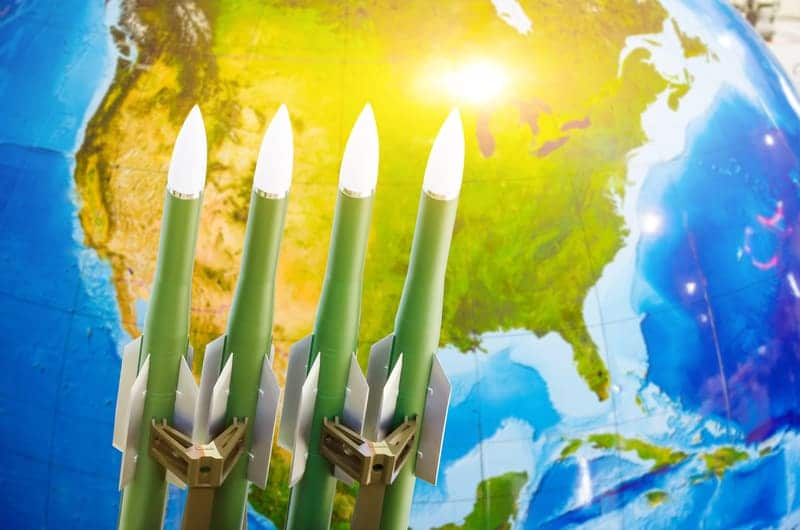 American privilege is living in a nation that uses its military/economic might to subdue anyone who doesn’t submit & feeling no urgent need to stop to it.

American liberals and progressives talk a bit about white privilege, male privilege, straight privilege etc., but one thing I never hear them talk about is American privilege: the ability their nationality gives them to have a relationship with this world that the rest of us do not have.

American privilege is reassuring yourself that there are problems enough at home without worrying about the trillions your government’s war machine is spending terrorizing the world and encircling the planet with military bases.

American privilege is reluctantly allowing the potential Commanders-in-Chief have an eight-minute conversation about foreign policy in your presidential primary debates, when your country’s military policy functionally dictates the affairs of rest of the world.

American privilege is arguing against the legality of assault weapons on the basis that they are “weapons of war”, implying that they’re fine as long as they’re used to kill some foreigner’s kids.

American privilege is being able to lose your mind over someone using the wrong pronouns while paying no attention to the fact that your government pours your tax money and resources into governments and groups who hang gay people in the town square.

American privilege is believing your propaganda is the truth, and everyone else’s understanding of the world is fake news.

American privilege is assuming your prudish Puritanical brand of sexuality is healthy and normal so it’s no big deal that you insist that all English-speaking social media adheres to your creepy nipple-hating norms.

American privilege is having a shit fit over election meddling in one social media post, while cheerleading regime change in the next.

American privilege is starting a war on a lie without being charged with a war crime.

American privilege is committing war crimes with impunity while jailing the whistleblowers and journalists who reveal them and still getting to call yourselves the good guys.

American privilege is being able to spend all day arguing online about domestic policy while the rest of the world, completely incapable of influencing your government’s behavior, prays you don’t get us all killed.

American privilege is only having a robust antiwar movement when your own citizens are at risk of being drafted, then completely forgetting about peace for decades while an increasingly robotic military force gives you even more peace of mind.

American privilege is being able to relax about war because your soldiers are being replaced with drones and proxy militias in US-driven conflicts, even though those kill people just as dead as manually operated killing machines.

American privilege is being hush-hush about the egregious imperialist stances of progressive candidates like Bernie Sanders because they have some decent domestic policies.

Just sending out a morning shout to the men and woman of the intelligence community that keep us safe and protect our country. #gratitude #ty pic.twitter.com/Avi220aBh7

American privilege is benefiting from cheap goods and oil and a strong dollar and never wondering how many innocent foreigners lost their lives and homes in the wars your government starts to make that so.

American privilege is living in a nation whose government can murder an entire family one day with explosives dropped from the sky, and yet you never hearing about it because that isn’t considered a newsworthy occurrence.

American privilege is being one of the worst-travelled populations in the world while having military bases in countries that most Americans wouldn’t recognize the name of, let alone have been to.

American privilege is having your insane culture normalized around the world via Hollywood and other media so that nobody stops and wonders why we’re letting this bat shit crazy nation rule our planet, and so no one makes you feel bad about your American privilege.

American privilege is living in a nation that uses its military and economic might to terrorize, murder, imprison, starve and impoverish anyone who doesn’t go along with its interests, and feeling no urgent need to bring a stop to this.

American privilege is being fine with being the world leader, but not being too bothered about what exactly that means.

Previous Article
RFK Jr Speech on Mandatory Vaccines: “Where Does the Power of Government End?”
Next Article
Cui Bono, Israel and the Attack on Saudi Oil