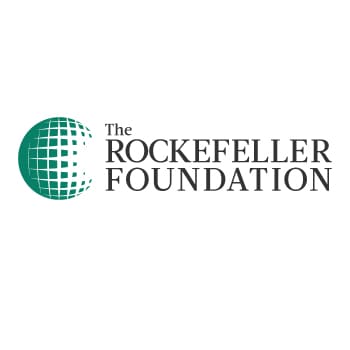 A 2010 Rockefeller Foundation paper analyzed the NWO plan to use a pandemic to grab power. Have you noticed the conditioning to accept ‘the New Normal’?

would it surprise you to know, predicted and planned for the exact type of pandemic scenario in which we find ourselves right now with the COVID-19 coronavirus. Unlike Bill Gates’ Event 201 which was 2 months before the official outbreak, this Rockefeller Foundation paper was published 10 years ago in 2010. Entitled Scenarios for the Future of Technology and International Development, the paper outlines a scenario where a pandemic has hit, and the governments of the world use it to expand their authority and increase their grip on power. Although the authors of the paper try to claim they are just imagining not predicting the future, given the immense role of the Rockefeller family bloodline and Rockefeller Foundation in pushing the New World Order (NWO) Global Government, this is a ruse to cover their active planning for crisis scenarios that they know will happen. It is also a fine example of predictive programming.

One of the scenarios of the paper is called “Lock Step”, a phrase with negative overtones and suggestive of soldiers, the military and, for some, fascism. Just as Bill Gates was adamant that his Event 201 was just a “simulation” and not a “prediction”, so too does this Rockefeller Foundation paper claim that its scenarios are not predictions:

“Importantly, scenarios are not predictions. Rather, they are thoughtful hypotheses that allow us to imagine, and then to rehearse, different strategies for how to be more prepared for the future—or more ambitiously, how to help shape better futures ourselves … scenarios are a medium through which great change can be not just envisioned but also actualized.“

However, their intention is clear: to use the opportunity of the scenario or crisis to shape a “better future” or transform the world into their likeness – a New World Order global totalitarian dictatorship. The Lock Step scenario is described as “a world of tighter top-down government control and more authoritarian leadership, with limited innovation and growing citizen pushback” and is based on a pandemic of a virus (an influenza strain) which infects nearly 20% of the world population and kills 8 million people in 7 months. The following points are quotes taken directly from the paper, with my comment in parentheses at the end of each. Look at what happened in this ‘fictional’ scenario:

– The pandemic also had a deadly effect on economies: international mobility of both people and goods screeched to a halt, debilitating industries like tourism and breaking global supply chains. Even locally, normally bustling shops and office buildings sat empty for months, devoid of both employees and customers. (Happening now)

– The United States’s initial policy of “strongly discouraging” citizens from flying proved deadly in its leniency, accelerating the spread of the virus not just within the U.S. but across borders. (Happening now – note the obvious criticism of the USG as too lenient for not controlling its citizens more)

– However, a few countries did fare better—China in particular. The Chinese government’s quick imposition and enforcement of mandatory quarantine for all citizens, as well as its instant and near-hermetic sealing off of all borders, saved millions of lives, stopping the spread of the virus far earlier than in other countries and enabling a swifter post-pandemic recovery. (Already happened – note the obvious praise for Chinese authoritarianism)

– During the pandemic, national leaders around the world flexed their authority and imposed airtight rules and restrictions, from the mandatory wearing of face masks to body-temperature checks at the entries to communal spaces like train stations and supermarkets. (Already happened – note the prediction and foreshadowing of body-temperature checks)

– In developed countries, this heightened oversight took many forms: biometric IDs for all citizens, for example … (About to be activated with mandatory vaccination – see Bill Gates ID2020)

The Lock Step scenario then discusses what technological trends and applications we might see. Here are its predictions:

– In the aftermath of pandemic scares, smarter packaging for food and beverages is applied first by big companies and producers in a business-to-business environment, and then adopted for individual products and consumers. (Not yet happened)

– New diagnostics are developed to detect communicable diseases. The application of health screening also changes; screening becomes a prerequisite for release from a hospital or prison, successfully slowing the spread of many diseases. (Not yet happened)

As Rockefeller Foundation Paper shows, Nothing in the Political World Happens by Chance

To paraphrase Franklin Roosevelt, if something happens in the world of politics or geopolitics, you can bet it was planned that way. This Rockefeller Foundation paper reminds me of other key conspiracy accounts and documents which have also somehow magically (on the surface) “predicted” the future. In actuality, they are blueprints written by key insiders who already know the game plan and the agenda, and have the power to make it happen. 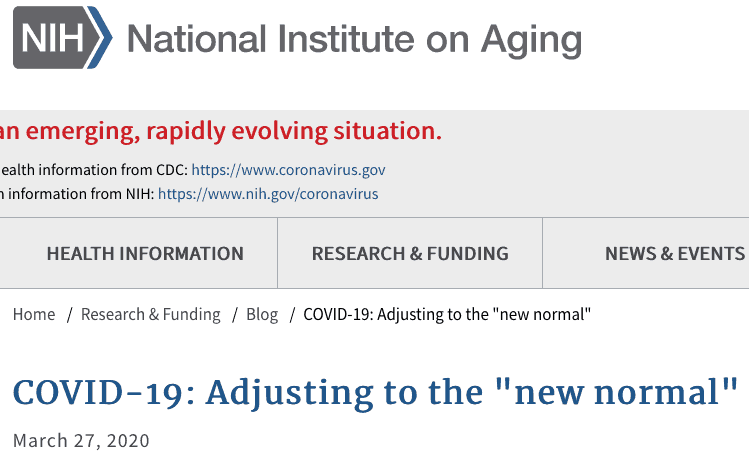 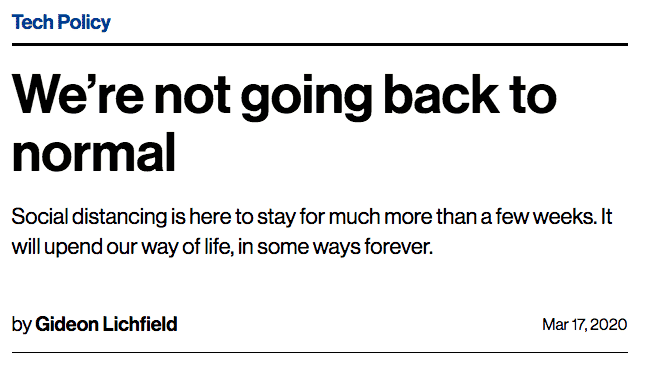 Alongside predictive programming, we are also bombarded every day with buzzwords and buzzphrases. Some of the ones to come out of this coronavirus crisis have been flatten the curve, social distancing, self isolation (basically ways people virtue signal how law-abiding and obedient they are) and the new normal. This last one is particularly insidious because it is psychologically preparing us for an ugly reality – that the NWO manipulators have deliberately engineered and exploited this crisis precisely because they want an excuse to transform the entire world into one of 2 classes: rulers and slaves. They aren’t about to let the mass population go back to what was … the whole point has been to shake things up so they can plunge the world into more permanent tyranny. Ordo ab chao.

Thus, all the MSM newspaper editorials and TV anchors repeating the new normal are trying to soften you up, to make you acquiesce to what they want. They are trying to break you down. They want you to yield to the New World Order, to submit to more regulation and control. Look how blatant the programming is – as The Atlantic says: get used to it because this lockdown won’t be the last (read: submit, obey and comply).

The Rockefeller Foundation paper is yet another example of a long line of ‘coincidences’ surrounding this fake pandemic, which by now can easily be seen as another manufactured crisis (and unprecedented worldwide psy op) to create a NWO totalitarian One World Government. With estimates that 1/4 to 1/3 of the entire planet’s population is on lockdown, the NWO controllers are eager to coercively condition people to accept this reality as the new normal and the new way of life. To what extent they succeed remains up to how much people can spread this message, think for themselves, reject fear and stand up for freedom. Please share far and wide.